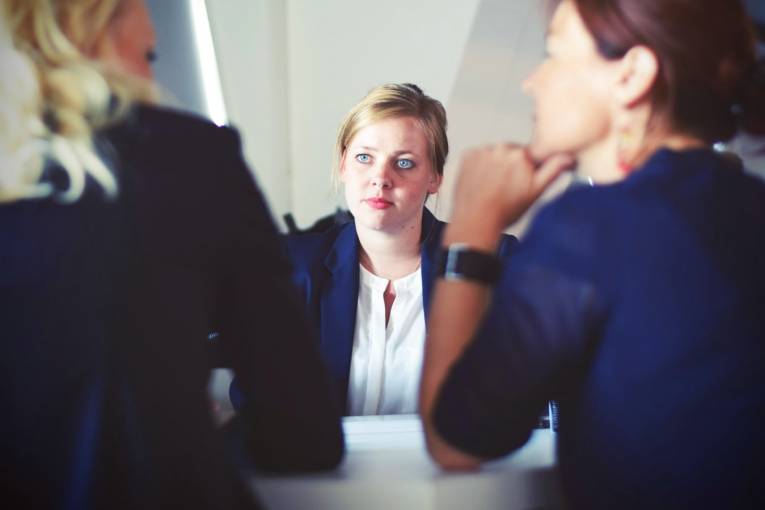 It is more difficult for women in the labour market

It is generally known that women in Slovakia earn about 20% less than men. In addition to the various factors involved, this inequality still remains unexplained. Scientists from the Centre of Social and Psychological Sciences, SAS took a closer look at this phenomenon, based on the assumption that lower salary offers for women are a matter of course from the very beginning when recruiting.

“Specifically, we wanted to find out whether women will be assessed differently than men in the recruitment process, what salary will be offered to them, who would be fired in the event of an economic crisis and we were also interested in what role do discrimination and prejudice play in the whole process. A total of up to 155 professionals with experience in employment and firing processes were asked to evaluate the CVs of three candidates for the position of regional sales manager,” said Magdalena Adamus from the Centre of Social and Psychological Sciences SAS.

Half of these experts received CVs with female names for evaluation and the other half evaluated the same CVs, but marked with male names. The human resources officers evaluated each of the fictitious candidates as they considered them competent, suitable for the given job position and likeable. They should also mention what salary they would offer to them.

“We found out that human resources officers would offer women 200 euros less wages than identical candidates - men. The human resources officers correctly identified the candidates who were objectively the best, and thus offered higher wages, but it was in this group that the difference between the wages offered for men and women was the most prominent - the best candidate was most disadvantaged because she was offered 15% lower starting salary in comparison to an identical male candidate,” said Eva Ballová Mikušková from the Centre of Social and Psychological Sciences SAS.

The above-mentioned results are assessed by the SAS psychologists as disturbing and they were also surprised that discrimination is committed mainly by women - the human resources officers. That is to say, they offered men up to 240 euros more in salary after, the probationary period, than they did to female candidates. There were no such different offers for women and men by men - human resources officers.  It is true, in general, that more women than men work in human resources.

“Positive for women applying for a job is the fact that the human resources officers were more inclined to firing men with more absences than women who were also often absent," said Magdalena Adamus.

In summarizing this research, the results suggest that the labour market situation is complex and influenced by many unwritten, and mostly unconscious, norms and prejudices, which are paid for by women, in particular.

“A vicious circle is forming where the notion that domestic work and caring for children and other members of the household is a "women's" specialization persists, forcing women to seek jobs which enable them to combine family life with work, and men to rather pursue a career.  Such an approach has far-reaching consequences, not only economic but also psychological. The active presence of fathers in the lives of children is limited, which has a significant impact on their development, but especially the establishment of a balance family - work is limited for both men and women, which is strongly associated with the overall life satisfaction, "added Eva Ballová Mikušková.

You can read more about the research at:  https://dennikn.sk/blog/1930977/na-trhu-prace-na-pohlavi-zalezi