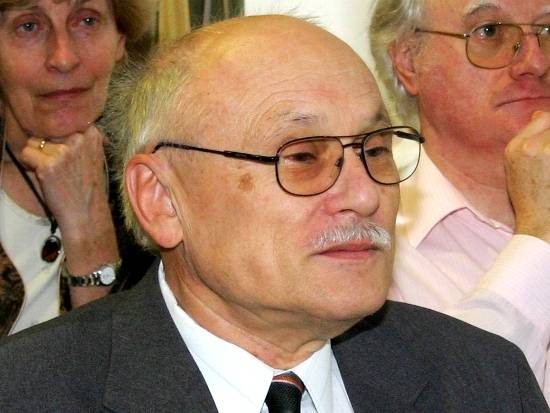 His family, his present and former students, colleagues, and his professional friends and collaborators from all around the world celebrated this event on December 15 – 16, 2008, by attending the Winter Workshop on Mathematical Statistics, Bratislava 2008. The Workshop took place in the Small Conference Center of the publishing house VEDA.

The main organizing institutions were the Institute of Measurement Science of the Slovak Academy of Sciences, the Mathematical Institute of the Slovak Academy of Sciences as well as the Faculty of Mathematics, Physics, and Informatics of Comenius University in Bratislava. Particularly valuable was the presence of persons active in mathematical and also applied statistics from all around the world. The format of the workshop was informal, consisting of invited talks only and very rich discussion.

Júlia Volaufová, a former colleague but also a former student of Professor Pázman, opened the meeting in a highly informal way. Except the first distinguished speaker, Jiří Anděl from Charles University in Prague who talked about a challenging topic on "How to choose a wrong [statistical] model", the first day of the gathering was devoted almost entirely to optimal design of experiments.

The first day’s scientific program was concluded by the last distinguished speaker, Andrej Pázman himself. The scientific program was followed by an informal reception, which was attended by well known members of mathematical community in Bratislava. Just to mention a few, the main toast was presented by Anatolij Dvurečenskij, the director of the Mathematical Institute of the Slovak Academy of Sciences.

The second day of the Workshop was devoted to a variety of topics. The speakers included Marie Hušková, and Jana Jurečková, both from the Charles University in Prague, Lubomír Kubáček from Palacky University in Olomouc, Igor Vajda from the Academy of Sciences of the Czech Republic; Ivan Mizera from University of Alberta in Edmonton, Canada; from USA Jan Hannig from University of North Carolina, Lynn Roy LaMotte and Júlia Volaufová both from Louisiana State University Health Sciences Center in New Orleans. Representing Slovakia were František Štulajter and Radoslav Harman, both from Comenius University in Bratislava. Viktor Witkovsky, the Head of the Organizing Committee, closed the Workshop, thanking all participants, particularly all invited speakers, for attending the meeting, and expressed his hope that such meetings will also be organized in the future.

For more details on the Winter Workshop on Mathematical Statistics 2008 see the web page http://www.um.sav.sk/en/wwms2008.html. 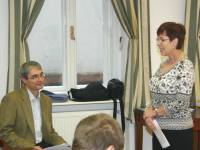 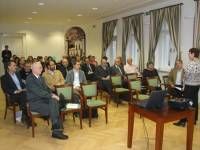 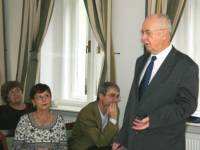 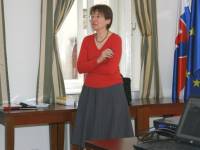 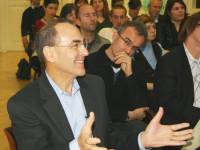 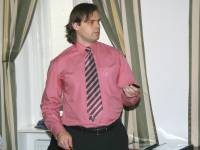 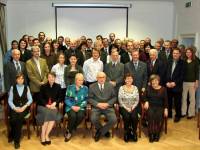