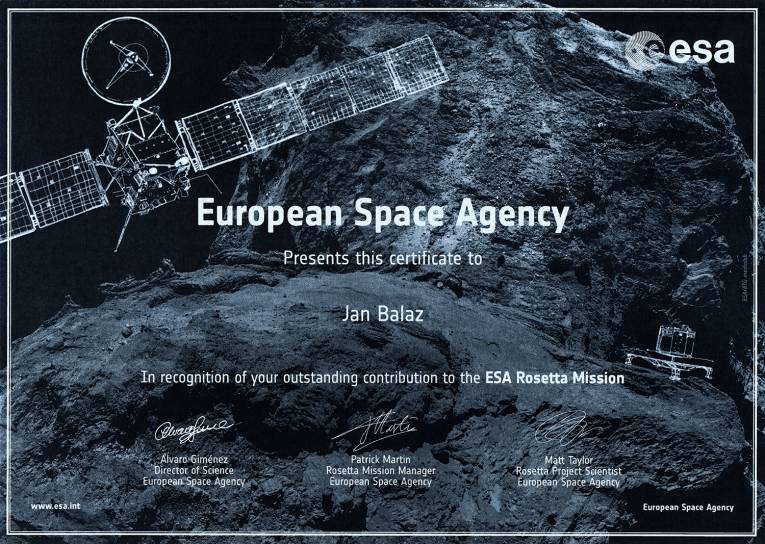 22. 1. 2018 | 2020 visits
The European Space Agency, ESA, awarded Ján Baláž of the SAS Institute of Experimental Physics for his extraordinary contribution to Rosetta's space mission, which has made the first comet landing in history.
"It is a great pleasure and I really appreciate this 'symbolic gesture' from the ESA for what has been the longest chapter in my professional life," says the scientist who has been working on the construction of this space probe since the turn of the century. "Rosetta kept me on my toes for seventeen years, first it was two years of intense and inspirational work, then two years of waiting for a start in the cosmos and another ten years of waiting until the probe arrived at the comet. But the most fulfilling moment was the landing of the Philae on the surface of the comet on November 12, 2014, " he adds.
It was here that he played his historical role as ESS-processor. This was a critical probe system which, had it failed, the comet landing would not have worked, as the ESS provided all communication between Rosetta and the Philae Landing Module. This communication proved to be flawless when Philae failed to anchor itself on the illuminated plain of Agilkia but became wedged on the shady ravine on Abydos. At the Kosice Institute of Experimental Physics, SAV is expecting the October launch of the ESA BepiColombo Intercontinental Probe to Mercury, which which also features the contribution of Kosice scientists as well as Slovak technology companies. They are also participating in the development of a new ESA JUICE interplanetary probe which begins its voyage to Jupiter and its moon in 2022. "This will also be very long term, BepiColombo will fly to Mercury in 2025 and JUICE will fly to Jupiter by 2030," adds Ján Baláž . 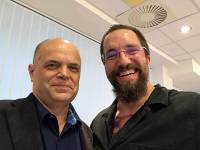 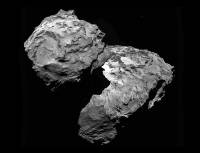