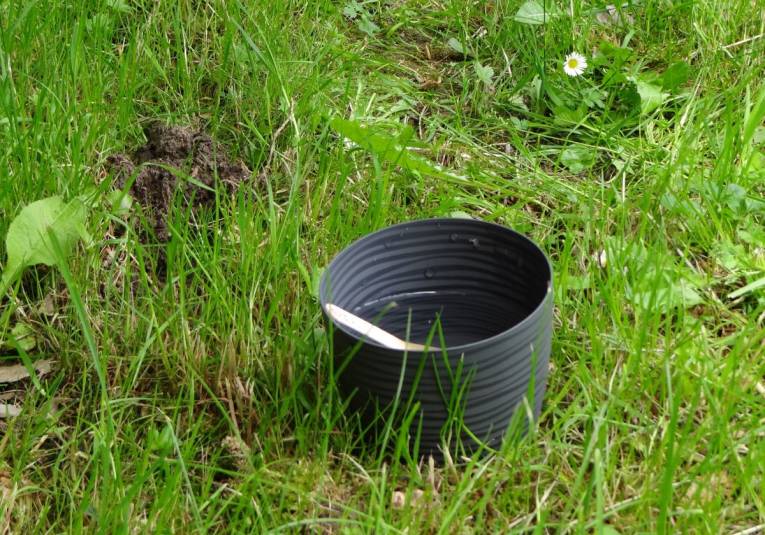 Monitoring of invasive mosquito species in 2020 revealed a new species of invasive mosquito in Slovakia as well. It is originally an Asian mosquito Aedes japonicus japonicus, which spreads rapidly throughout the world and has been noticed in Austria and Hungary in previous years. The occurrence of this species not only affects biodiversity, but can also have a medical impact, because invasive mosquitoes are excellent carriers of a wide range of pathogens. Aedes japonicus japonicus itself can transmit viruses that have not yet been native to us, such as the viruses of Japanese encephalitis, chikungunya, dengue or even Zika. For the area of ​​Slovakia, however, there is a risk mainly of the transmission of already circulating pathogens in our territory, such as the West Nile virus, which was recorded mainly in southern Slovakia.

“In cooperation with the Technical University in Zvolen, the University of Prešov in Prešov, the Faculty of Natural Sciences of Comenius University in Bratislava, Plant Science and Biodiversity Center SAS, the University of Veterinary Medicine and Pharmacy in Košice; and several volunteers, we monitor the occurrence of invasive species of mosquitoes in Slovakia. Possible ´import-introduction´ locations such as motorways and airports are very important for our monitoring. In this particular species, however, we also check the places that it might like and where its stable settlement is possible", says RNDr. Viktória Čabanová, PhD., specialist of the Biomedical Research Center SAS.

The identification of the hatching sites of this species of mosquito is important for the selection of locations where monitoring takes place. "In the native environment for laying eggs, these mosquitoes are mainly looking for tree cavities, so it is not surprising that they are looking for very similar cavities of different types in the new areas. For example, their eggs are imported in water-bearing tyres. In the new territories, they know how to lay eggs in any water containers, and that is why they are often nicknamed the container species", states RNDr. Viktória Čabanová, Ph.D.

As a prevention against multiplication, the mosquito expert recommends taking care of all water containers such as buckets, barrels, gutters, flower pots, water fountains and the like. All you have to do is change the water in them once a week, or cover them so that the females cannot lay eggs in them. Even in this way, you can prevent the spread of this type of mosquito.