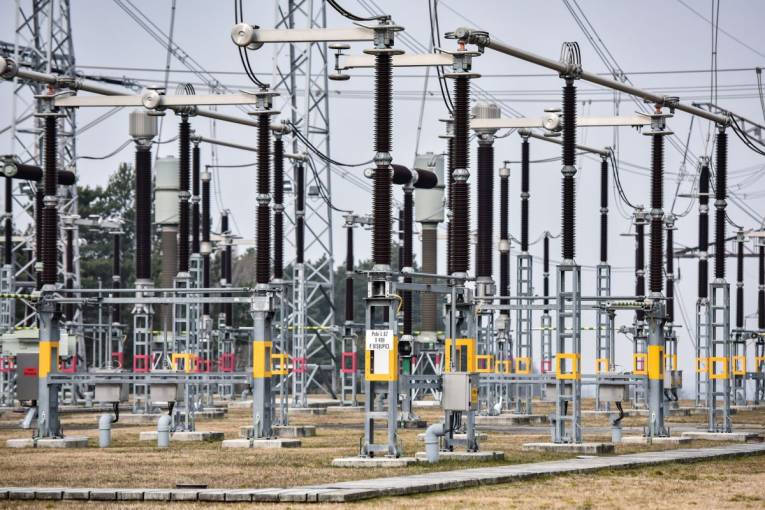 SAS to prepare analysis and proposals for the definition of energy poverty, power engineers will provide the data

A systemic and sustainable definition of energy poverty, created based on the data taking into account the situation in Slovakia, is crucial for the adoption of targeted measures for its gradual elimination. However, Slovakia still does not have an independent study of energy poverty. The Slovak Academy of Sciences (SAS) is offering a helping hand in this matter, which will develop proposals for the definition of energy poverty on the basis of an in-depth study and independent analysis of data from the largest energy suppliers and distributors in Slovakia. The SAS study is created with the institutional support of the Ministry of Economy of the Slovak Republic.

The Institute for Forecasting of the Centre of Social and Psychological Sciences SAS (PÚ CSPV SAV, v. v. i) covers the elaboration of the study, which processes anonymized data on energy consumption in households. It is the expertise and independence of the SAS as a research institution that is a key aspect of cooperation. The necessary data will be provided to the scientific community by energy companies based on a concluded contract.

The results of the in-depth study should be known by the end of 2022. Participating subjects will subsequently provide them to relevant state authorities, in particular, the Regulatory Office for Network Industries, the Ministry of Economy of the Slovak Republic and the Ministry of Labour, Social Affairs and Family of the Slovak Republic, as a basis for preparing long-term systemic and sustainable measures to combat energy poverty.

According to the SAS and energy companies, in addition to preparing an in-depth study for 2022, it is important to take urgent action to address the negative effects of rising prices on the most vulnerable groups of household customers.