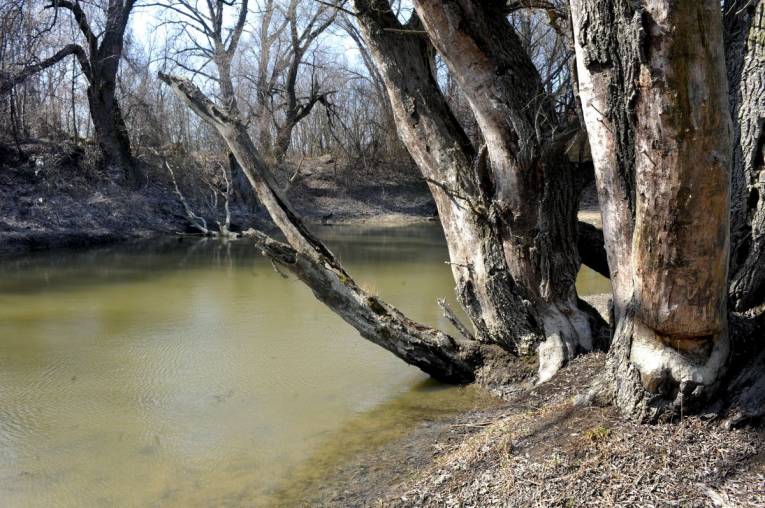 Wetlands hold huge amounts of greenhouse gases, but their quantity is shrinking

Wetlands belong to the most colourful, although one of the most endangered types of ecosystems. Many rare and endangered species are attached to them and provide a range of ecosystem services beneficial to all mankind. Nevertheless, their numbers are declining, even in Slovakia. Every year on February 2, we remind the importance and need for their protection during World Wetlands Day.

Wetlands have many forms. In Slovakia, there are mainly river floodplains, swamps, peat bogs and moorland. They are a source of drinking and utility water, food, support biodiversity, they provide protection against floods and erosion. Their invaluable importance is also emphasised by scientists from the Institute of Landscape Ecology SAS (ÚKE SAV).

“Wetlands are very important in terms of climate protection. They are the main reservoir of water on Earth, acting as sponges that can absorb large amounts of water. In times of excess, they retain water, and in times of emergency, they release it,” explains Zita Izakovičová, the director of ÚKE SAS.

Although wetlands cover only a small part of the planet, they play a significant role in carbon capture. "Wetlands can hold an incredible 30 per cent of greenhouse gases, which is more than rainforests. In addition, they are natural water filters. They capture pollutants such as phosphorus and heavy metals in their soils, and also transform dissolved nitrogen into gaseous nitrogen,” emphasises Viktória Miklósová from ÚKE SAV, adding that wetlands also decompose suspended solid substances, such as leaves and animal waste, thereby neutralising harmful bacteria.

Despite these benefits, wetlands are under constant anthropogenic pressure. Since 1900, more than half of the world's wetlands have disappeared. More than 35 per cent of them have been lost for the last 50 years. The greatest threats these natural areas face include the construction of dams, intensive agriculture and the development of urbanization.

The drastic decline and degradation of wetlands also took place in Slovakia in the past century. According to statistics, only less than 10 per cent of the original area of peat bogs remains in Slovakia. One of the most common reasons was their conversion to agricultural land. Significant damage was also caused by land reclamation, stream adjustment or mining.

The degradation of these valuable ecosystems has created the urgent need to protect them. More than 40 years ago, on February 2, 1971, the Convention on Wetlands of International Importance, also known as the Ramsar Convention, was signed. Today, more than 476,000 acres of wetlands of international importance are protected worldwide.

Despite the irreplaceable functions that wetlands provide us and despite international protection, the loss of wetlands continues to this day. “Wetlands have a number of important functions for the healthy functioning of the Earth. Our task is to prevent the further degradation and extinction of these valuable ecosystems and to ensure their effective revitalisation. It is necessary to realise that wetlands are very sensitive and the resulting changes may be irreversible,” warn experts from the Institute of Landscape Ecology SAS.