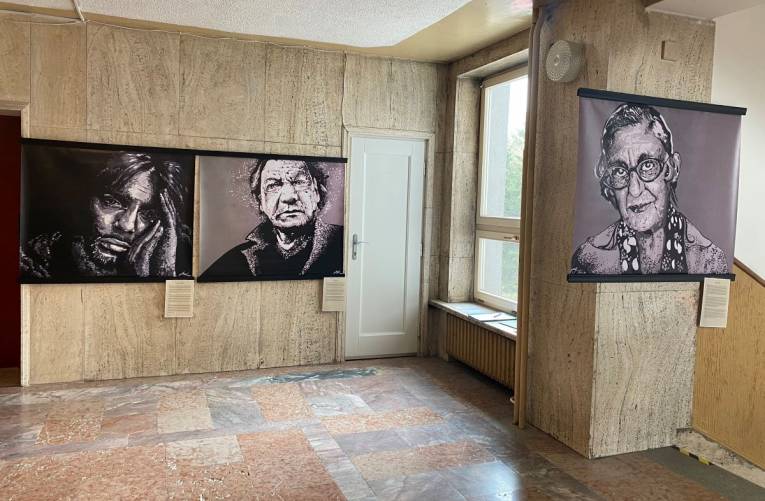 “Anti-Gypsyism in the changing political climate of Europe”: Closing conference of the PolRom project

On April 8 2021 we honoured the International Roma Day with a closing conference of the DG JUST funded project PolRom “Anti-Gypsyism in the changing political climate of Europe”. The event was hosted by MEP Anna Donáth and the PolRom team was joined by scholars, policy makers and practitioners from all around Europe to discuss the impact of political climate on anti-Gypsyism and the effective ways to counter it with evidence based social-psychology interventions. It is the Institute for Research in Social Communication of the SAS who is the project partner in Slovakia.

In “PolRom”, we combined insights from psychological sciences on how prejudice, discrimination, and their extreme forms, dehumanization and extermination, are known to be rooted in a divided representation of society. PolRom aimed to identify the effect of the current political discourse on people’s attitudes and behavioural intentions. Specifically, to identify best practices of efficient and sustainable anti-discrimination interventions to counter the mobilisation for nationalist (anti-Roma) movements and support Roma initiatives and Roma right movements, as well as increase a sense of responsibility to engage in pro-social forms of action by the non-Roma majority populations. We developed a new and reliable measure of anti-Gypsyism, and conducted representative surveys in five European countries, created the evaluation criteria of existing anti-discrimination programmes, analysed mainstream political discourse about the Roma in collaboration with local NGOs.

Based on the insights of psychological science and current empirical findings, we developed a toolkit for designing anti-discrimination interventions targeting the entire chain of institutionalised racism: from political narratives, to majority group’s attitudes and behaviours of discrimination and prejudice against Roma, but also to the promotion of pro-Roma collective action.

Further information about the event