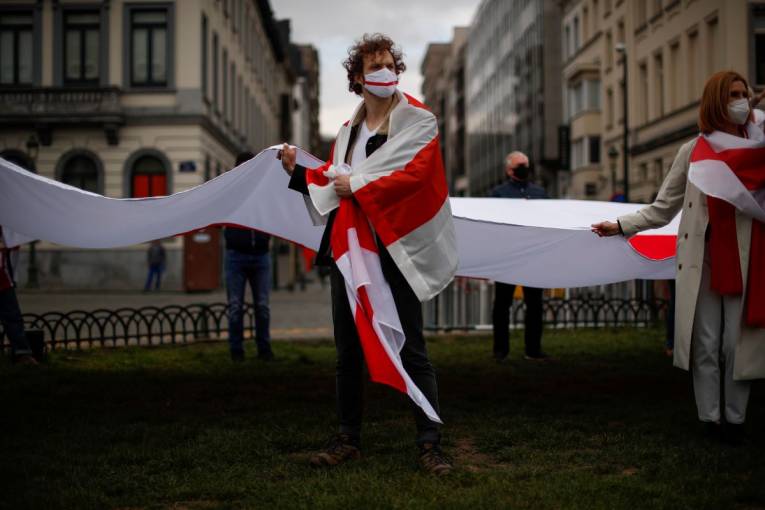 Until recently, the main destination of Belarusian labour migrants was the Russian Federation. Russia's economic recession from 2014 to 2016 and the weakening of the Russian ruble caused a significant change in this trend. A substantial part of labour migration from Belarus has shifted westwards and the V4 countries are becoming increasingly popular for Belarusian migrants. Experts from the Institute of Economic Research SAS, in cooperation with colleagues from the Czech Republic, Belarus and Poland, examined the trends of labour circular migration of Belarusian citizens and launched a new portal that will provide them with the basic information about the main legal possibilities of migration to these countries.

"The term circular migration includes and examines a number of different migration patterns. Despite the fact that there is currently no uniform definition of this term, we can define its basic features, which are temporariness, repeatability, legality and directionality,” explained Ivan Lichner from the Institute of Economic Research SAS, who together with colleagues from the institute complemented the resulting research study on circular migration of Belarusians with the chapter on the Slovak Republic.

Among other things, the study states that the number of Belarusians residing in Slovakia increased significantly in the period from 2013 to 2019. "There were 205 of them in Slovakia in 2013, and already 508 in 2019. The number of those who come to Slovakia for a period shorter than one year is relatively stable, on average it is around 25 people,” said the economist.

Official Slovak statistics suggest that Belarusians are mainly employed in specific occupations with a high labour shortage, such as truck drivers. Even despite the relatively low number of Belarusian migrants, it needs to be emphasised that a significant proportion of them also carry out highly qualified activities.

Higher wages and a generally high standard of living remain the strongest factors attracting Belarusian migrants to the V4 countries. Besides these key factors, the citizens of Belarus are also attracted by the possibility of obtaining a good education, a better social security system or the provision of high-quality medical services. The presence of relatives, close friends or the established Belarusian community in the destination country is also important. According to Belarusian statistics, the most popular country for migrant workers is Poland.

The CIRCMIGR project was supported by the International Visegrad Fund. It was carried out by CASE - Centre for Social and Economic Research in Poland and Belarus in cooperation with the Institute for Politics and Society in the Czech Republic, the Institute of Economic Research SAS and the Youth Labour Rights organisation in Belarus.

A research report of the project is available HERE.