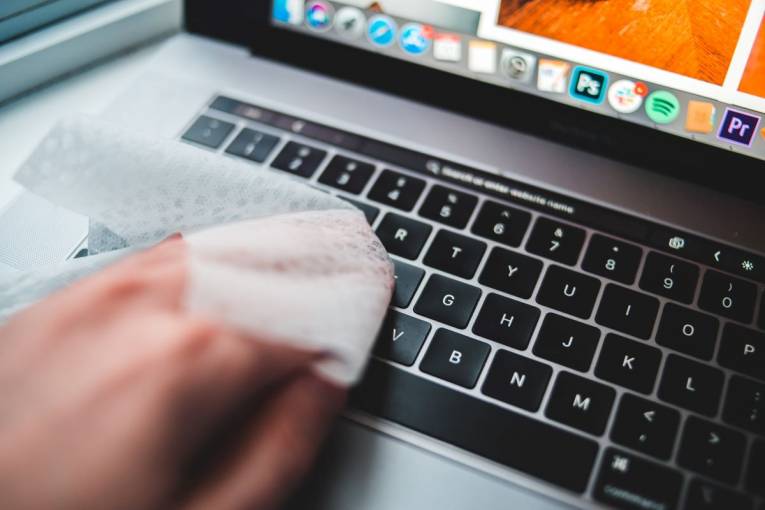 It has been more than a year since the World Health Organization declared a global pandemic of Covid-19.  The new situation has significantly marked global economic growth and increased world debt at a record pace. In 2020, it exceeded the value of 281 billion US dollars and amounted to almost 32,500 US dollars per capita.

The deepening recession last year has led to the fact that most developing and least developed countries in the world economy called for stabilisation programmes with international monetary and financial institutions. “While in the event of the global financial crisis, a total of 23 countries have applied for these stabilisation programmes, there have been more than 80 countries since the beginning of the pandemic,” explained Juraj Sipko, director of the Institute of Economic Research SAS.

Countries have begun to increase spending on health care, social support, and the business sector as a result of the spread of Covid-19. This has led to a deepening of their public debt. “Even despite the high public debt, it is important that individual countries continue in fiscal stimulus directed at financing public health, supporting businesses, but also the additional social spending needed to reduce poverty and the negative effects of inequality," recommends the economist.

Even in the event of a different recovery process, it can be expected that some countries will not be able to reach the pre-crisis level of economic growth until 2023 and 2024. “In the post-crisis development, it will be necessary for individual states to adopt and implement measures aimed at the sustainability of public finances,” explains the economist, while outlining possible measures that could lead to a fair redistribution of created values ​​in society. According to him, the largest area is on the side of fiscal policy, especially on the side of revenue mobilisation. “Huge volumes of financial assets are found in tax havens, in the grey economy, non-transparency in public tenders, but also in the area of ​​non-payment of taxes by technology companies and large corporations,” said Juraj Sipko.

According to him, the question of increasing spending on armaments is also open. "Last year, for example, this spending was more than $ 2 billion and could be used rationally to fight growing poverty, climate change and help reduce inequality. Feverish armaments present one of the biggest threats to the entire planet,” emphasised the economist.

In the current situation, Juraj Sipko sees a historical way for the transformation of the whole society. “In this process, it will be necessary to focus on a new model of functioning, which will be focused on a green, digital and socially just economy. Only such a consistent transformation can create the preconditions for a sustainable, inclusive, resilient and socially just model of the socio-economic functioning of the whole society in the future,” he concluded. 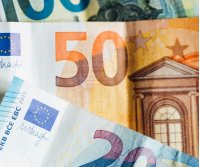