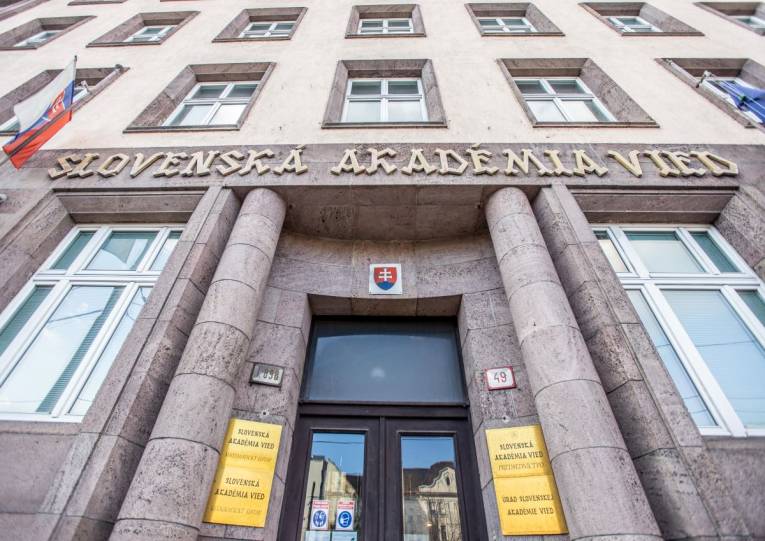 Scientific research naturally takes different directions when looking for solutions to any problems. It involves confronting different opinions and suggestions for solving problems. An important characteristic of the confrontation of opinions in science and scientific discussion is respect for the basic rules of scientific research, which include openness to criticism, reasoning with rational arguments, verifiability of proposed arguments, reproducibility of proposed methods and data obtained.

The current pandemic situation represents an unprecedented challenge to which it is not possible to find an adequate answer without scientific research. However, it is striking and incomprehensible that the persistent struggle of the global and domestic scientific community with the pandemic of the new coronavirus is being questioned in public by some scientists who are not experts in the field on which they are giving their opinions. The unprofessionalism of such statements is manifested in the absence of even an elementary effort to rationalise them. It is striking that their bearers do not realise that such arbitrary questioning of scientific knowledge leads, in part of the public, to undermine the efforts of their colleagues, which results in vulgar insults and often threats of violence. The Presidium of SAS is concerned about the fact that some of these dubious views are also presented by scientists from the SAS institutes and are clearly distancing themselves from them.

We appeal to all SAS researchers to be aware of their responsibility to spread opinions that lead to the downplaying and discrediting of scientific research in the eyes of the public, to ridicule the honest work of their colleagues and to disregard elementary measures aimed at slowing down the spread of a pandemic. The consequence of such an action is not an abstract duel of words, but an increase in the number of infected, the number of diseases and the number of deaths. We urge the SAS researchers, instead of questioning attempts at self-presentation in the media, to engage in a joint effort to find solutions to the current situation as part of their expertise.