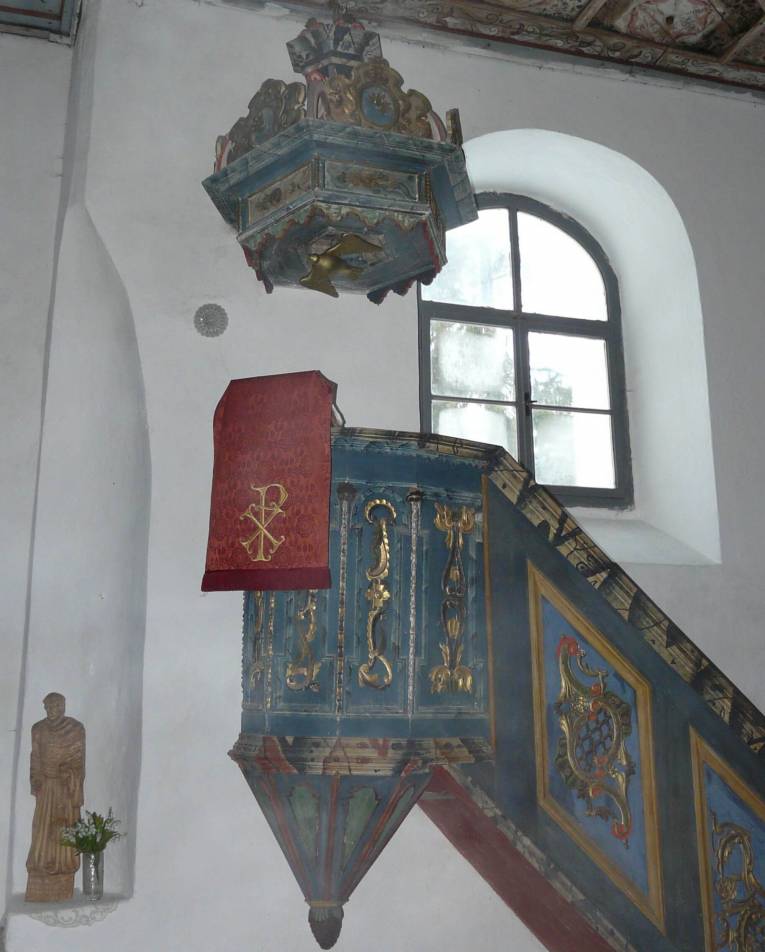 Sermons and speeches: preaching in times of the crisis

The research taking place at the Institute of Slovak Literature SAS, the focus of which is the literary genre of the sermon, took on a new dimension this year. It is evidenced by the updated subheading of the online conference “Sermons and Speeches II” Preaching in times of the crisis, which the institute organised in cooperation with its partner department, the Institute of Czech Literature of the CAS, on November 30 and December 1. It turned out that, just like in the current pandemic situation, people expected guidance, encouragement and support from the authorities also in the past, but sometimes homiletics were abused for power and political purposes.

At this year´s conference, Slovak, Czech and Polish scientists discussed how this specific communication means responded to various ground-breaking or crisis events in history, such as religious conflicts, natural disasters, epidemics or drastic social changes, how preachers tried by word to help their listeners in their personal spiritual crises and to show them (in accordance with the intentions of their faith) the way to inner reconciliation. The meeting followed the conference Sermons and Speeches I from 2017, the output of which is a collective monograph From the History of Preaching Prose I. (Brtáňová, Erika - Soukup, Daniel et al.: From the History of Preaching Prose I. Bratislava:  Veda, 2019). As number I. suggests in the title of the book, its sequel will be a publication composed of contributions from this year´s conference.

The literary genre of the sermon is very interesting from a literary, historical, theological or linguistic point of view. The texts of the sermons reflect the contemporary level of knowledge, topics resonating in public discourse (Reformation and Counter-Reformation, political tensions in Europe, later pervading nationalism ...), language preference in the Czech and Slovak area (Latin, Czech, Biblical language, Slovak, Old Slavonic, German), contemporary moral and aesthetic values. Preachers had the opportunity to acquaint believers with current events in the country, also to encourage them to be loyal or opposed to the state apparatus, to influence them educationally or didactically, to incite them against the enemy, whatever the enemy was: competitive religion, other ethnic or language group, excluded cultural practices, inappropriate political views. For believers, it was often a unique opportunity to break free from everyday work, make contact with science or art, and form their aesthetic or moral judgement.

It is also interesting to observe what remains steadily present in sermons and rhetorical speeches from the Middle Ages until the present day: rhetorical and stylistic practices that can become powerful weapons in the hands (or mouths) of skilled speakers not only affecting man´s everyday life but also influencing historical events and the way we perceive and evaluate them.

INVITATION TO THE MATCHMAKING EVENT OF THE CARLIS PROJECT
Read more >>

Call for Papers for the Conference Civil Servants under Changing Regimes in Central Europe and Eastern Europe, 1900-1950
Read more >>