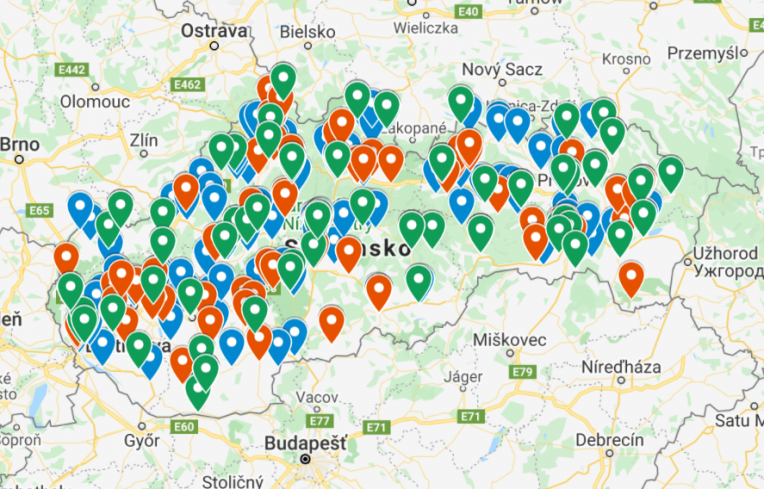 This year during the Researchers' Night, the Slovak Academy of Sciences prepared quizzes from various scientific fields for all philomaths. The most popular of all was the geographical quiz, which involved 128 participants. We recorded a total of 638 submitted quizzes. The Science Courier was no less popular during this year's scientific night. Almost 400 Slovak schools showed interest in its packages.

Researchers of the SAS prepared 15 quizzes for Researchers' Night 2020, with twenty questions in each of the fields of archaeology, architecture, astronomy, botany, physics, geography, history, chemistry, informatics, linguistics, medicine, media literacy, neurobiology, polymers and plastics, psychology. Contestants could choose from three answer options and the one, who had the most of the correct answers, won. In case of a match, the draw decided. The chemical quiz had the most of the correct answers - a twenty-point value, the full number of points, was achieved by 17 participants in the quiz out of 45 participants.

Each quiz already has a winner. Fifteen winners received an e-mail in which each one of them has found a special code and instructions on how and where to receive the prize - a purchase worth EUR 100 at the VEDA publishing house, either in the store at Štefánikova 3 in Bratislava, or online. We congratulate the winners, but we also compliment those who did not hesitate to test their knowledge.

Another activity that the SAS took part in during the Researchers' Night this year, is the Science Courier. Its purpose was to show students that even scientific experiments can be appealing as well as inspiring for them to learn more about science and discovery. The science packages consisted of three scientific sets: Science Courier Physics, Biology addressed to the second grade of primary schools and Science Courier Researchers (scientific game) intended for primary and eight-year grammar schools. "The Physics Science Set will allow students, together with teachers, to unravel the secrets of magnetism and the thermal conductivity of various substances. The second part of the Science Set contains experimental tools for experiments with liquids focused on demonstration and explaining the density of materials,” explains Martin Nosko from the Institute of Materials and Machine Mechanics SAS who himself unpacked one of the science packages in an online live stream and together with his children performed experiments focused on magnetism or measurement of fluid density. The Physics Courier was sent to about 250 schools throughout Slovakia. The Science Courier Biology consists of tools for extracting one's own DNA that teachers can make with students. In the second experiment, bacteria can be cultivated using cultivating medium and Petri dishes. The scientific game Researchers within the third Science Courier is inspired by ´life´. "In the game, three to seven players get into the role of directors who are trying to get their research institute among the top in science. The basis of success is good research, but building an excellent research institute is not possible without experienced people, good tools, communication and cooperation. This game will allow students to develop strategic and tactical thinking and show them what real science means,” explains the SAS scientist. As part of the Science Courier, the packages were distributed to approximately 400 schools - primary and eight-year grammar schools - during November. Due to the fact that there is distance learning in schools, teachers will try out the packages with their students after the renewal of full-time teaching in schools. "It is necessary to create space for students and enough opportunities to solve creative, project and research tasks. Thanks to the Science Courier, we can also improve the level of science literacy at our school. Many thanks again,” says a teacher of the primary school in Prešov, where the Science Courier also arrived. 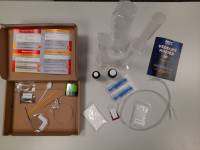 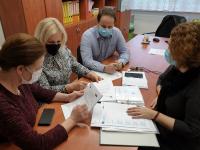 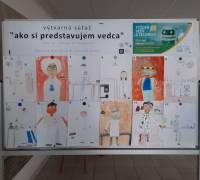 The Week of Science and Technology begins on Monday
Read more >>