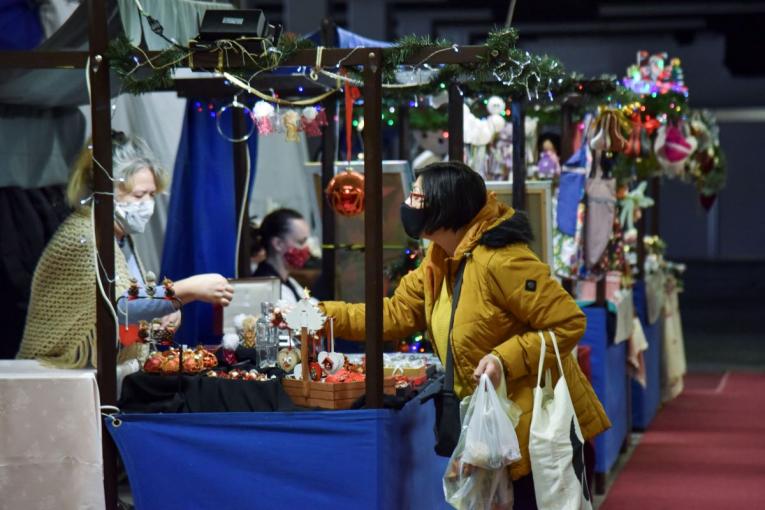 Slovaks behave responsibly, although they rebel on social networks

Scientists from the Institute of Experimental Psychology CSPV SAV have decided to look at how people currently perceive and follow measures. Their findings show that people who are more compliant with following the measures are more willing to vaccinate themselves and their close relatives against COVID-19 and are more confident that the measures are justified. Thanks to compliance with the measures, people feel that they are doing at least something and have it more under control (action bias). While scientists were not surprised by these results, they were pleasantly surprised by the relatively high level of compliance.

“As many as 67.8% of people stay at home even with mild symptoms of any respiratory disease so that they do not spread viruses. First, we asked people to what extent they follow the regulations on curfews, hygiene measures, wearing masks, and physical distancing, and in all cases only 10% of people admitted that they did not much comply with the measures,” said Vladimíra Čavojová from the Institute of Experimental Psychology CSPV SAV.

Experts also asked about specific cases of behaviour, and the numbers state the following:

The survey also revealed that extroverts tend to be less compliant with measures. “It seems that the stereotype of a more social extrovert, who needs more intensive social contact and is, therefore, less willing to comply with social isolation, has a basis in real behaviour and is confirmed by other research from abroad. Conscientiousness was also associated with more frequent compliance with hygiene measures; more consistent wearing of masks was positively related to higher neuroticism,” said Jakub Šrol from the Institute of Experimental Psychology CSPV SAV.

It has also been revealed that people who comply with the measures show more prosocial behaviour related to the COVID-19 pandemic to a greater extent, such as, for example, ordering food from a popular restaurant, buying from the e-shops of traders they wanted to support, or sending financial contributions to people affected by the pandemic. “However, they also showed more unrealistic optimism, e.g. that we will already have the pandemic under control at Christmas.  On the contrary, people who followed the measures less strongly, approved of violence and various protest events (e.g. destruction of 5G network transmitters, protests against the government, or refusal to wear a mask during a medical procedure) and stated that they would be willing to participate in such activities,” said Eva Ballová Mikušková from the Institute of Experimental Psychology CSPV SAV.

The testing on a sample of 1024 people took place between two standardised testings from November 2 to November 11, when the curfew had already been in force for a week for people without a negative test.