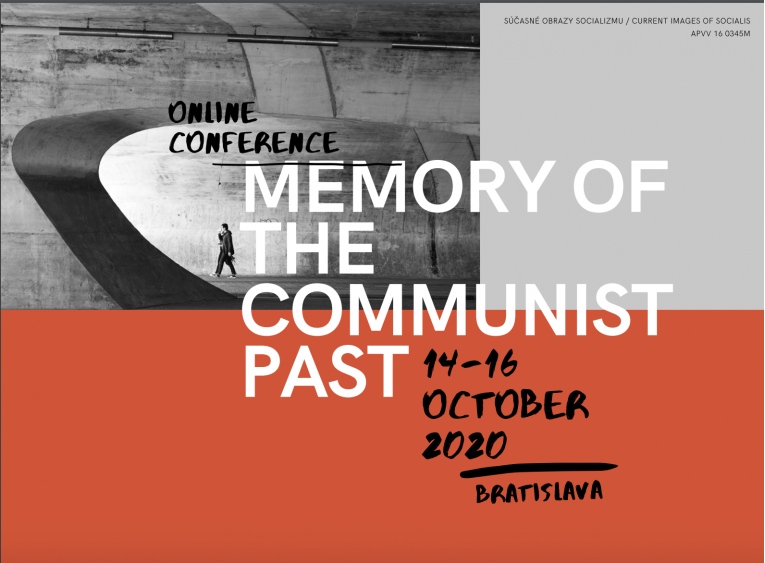 On October 14 -16, 2020, an exceptional scientific event, Memory of the Communist Past, will take place in the premises of Nová Cvernovka. The online event will be attended by more than 40 social and humanitarian scientists from various European and non-European countries. They will present the latest knowledge in the field of anthropological, ethnological or historical research of the communist past in Central and Eastern Europe within the lectures and professional discussions. It will be possible to watch the whole event online as part of a live broadcast on several internet platforms (FB, YouTube).

The Memory of the Communist Past scientific conference is organized by the Current Images of Socialism project team (APVV 16 0345), consisting of experts from the Institute of Ethnology and Social Anthropology SAS, Comenius University in Bratislava, Matej Bel University in Banská Bystrica and Pavol Jozef Šafárik University in Košice. Through the basic research method called oral history, the project will focus on the collection and analysis of biographical narratives about the lives of those, who remember the period of socialism in Slovakia. People's memories of this key period in history have so far been significantly influenced by their current values and opinions. However, our knowledge of everyday life before 1989 remains fragmentary, as systematic qualitative research into the "heritage of socialism" has so far been absent in Slovakia.

The recency of the topic and the "hunger" after further research was also confirmed by the great interest of researchers in participating in the conference.  More than 35 contributions will be presented in 12 panels, and each will be followed by a moderated discussion. Online viewers can post their questions live via the Slido platform. Introductory lectures will be given by Professor Gelinada Grinchenko from the V.N. Karazin Kharkiv National University in Kharkiv (Ukraine) and Professor Michał Buchowski from Adam Mickiewicz University in Poznań (Poland). The aim of the event is to support the discussion of people's memories of everyday life during socialism in Central and Eastern Europe.

More information can be found HERE.

INVITATION TO THE MATCHMAKING EVENT OF THE CARLIS PROJECT
Read more >>

Call for Papers for the Conference Civil Servants under Changing Regimes in Central Europe and Eastern Europe, 1900-1950
Read more >> 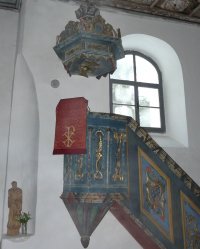 Sermons and speeches: preaching in times of the crisis
Read more >>