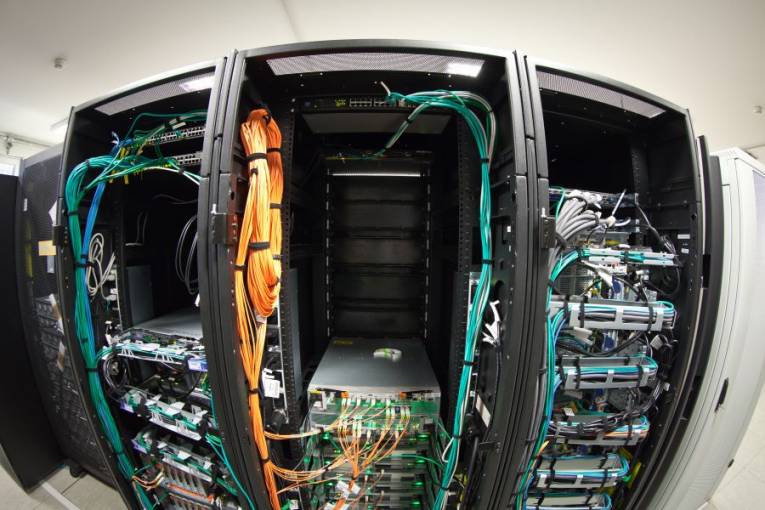 Slovakia has joined the call of the Distributed European Computer Initiative

Slovakia has been part of the PRACE (Partnership for Advanced Computing in Europe) for six years, whose mission is to help European research and development to achieve excellent results through HPC (High-performance computing). The PRACE research infrastructure consists of 26 countries, mainly EU member countries, but also the associated ones (e.g. Turkey or Israel).  The Slovak Republic in PRACE is represented by the Centre of Operations SAS – Computing Centre. One of the challenges of the Partnership for Advanced Computing in Europe, which also includes Slovakia, is DECI-16 (Distributed European Computing Initiative), i.e. the 16th challenge of the Distributed European Computer Initiative.

DECI is the international cooperation of the operators of the so-called Tier-1 computing resources (i.e. "categories of smaller ones" than Europe's largest supercomputers, Tier-0), aimed at supporting projects requiring access to such computing resources, or architectures, not currently available in the project applicant's home country. DECI is a programme for the exchange of resources between a sub-group of PRACE members where computing performance is fairly distributed according to the participation rate of individual partners in the relevant call.

Within the DECI-16 call, three Slovak projects which gained machine time on supercomputers in Ireland, Poland and Italy have been successful:

The Centre of Operations SAS – Computing Centre within the DECI-16 call will provide machine time on the supercomputer Aurel of the Istanbul Technical University, which is working on the project Application of an Efficient Edge Algorithm of Finite Volumes for Buoyancy Calculation (JAXA model), whose main solver is Dr. Mehmet Sahin.

The European partnerships create a space for international cooperation, thanks to which we can implement many projects, gain new knowledge and experience and, last but not least, increase Europe's competitiveness.

The number of people working in the IT sector is growing rapidly, but the proportion of women is declining
Read more >>