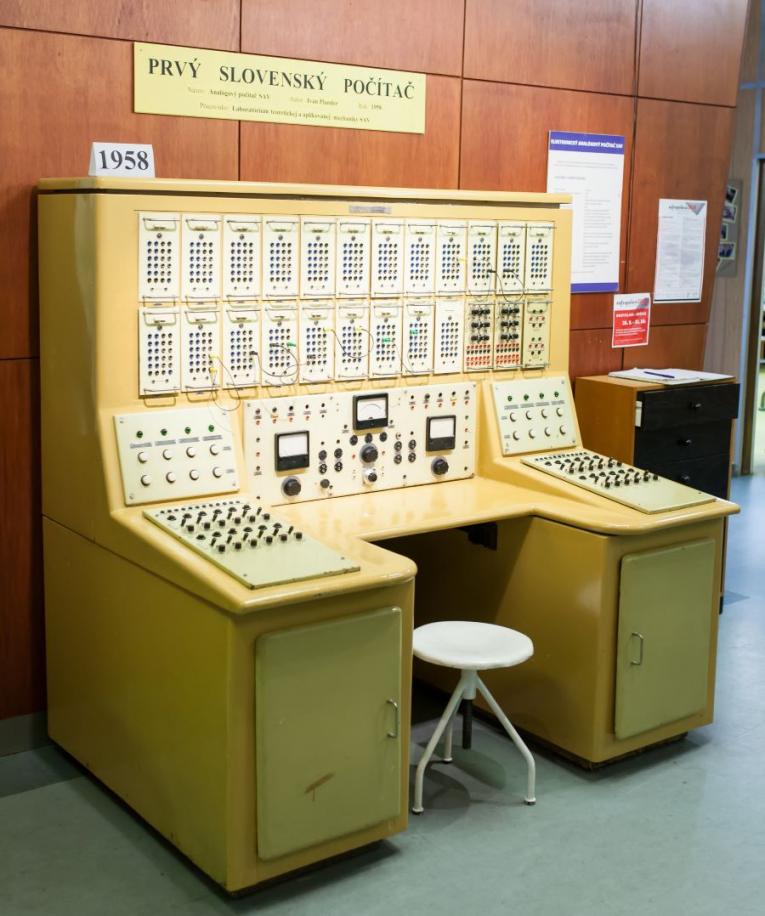 SAS invites you to the Museum of Computers

Today, our computers are relatively light and fast, with thin screens and top-level graphics. But can you imagine what computers looked like in the past? The Centre of Operations SAS - Computing Centre has been operating the Museum of Computers for almost 20 years, in which several interesting objects documenting research, development and production information and communication technology applications in Slovakia are stored.

“In our museum, you will find several interesting exhibits that are interesting not only for information technology enthusiasts but also for the general public. There are first tools for calculating and sorting data, for example, a logarithmic ruler or a mechanical calculator Rheinmetal, which has been used for 50 years at the Municipal Office of Hurbanovo, but we also have a mechanical accounting machine MERCEDES, which was used to calculate wages and it generated the well-known “payslips”,” said Lukáš Demovič, director of the Centre of Operations SAS.

Part of the museum is also a classroom, which contains portraits of university teachers who have been engaged in teaching, development and research of information technology.

“Our exhibits also include analogue and hybrid computers, as well as first, second and third-generation computers Very interesting is the RPP-16 exposition, which presents the greatest success of informatics at SAS, namely the RPP-16 computer (Fast Programming Processor), which was developed at the Academy of Sciences in 1965 -1973 as a third-generation medium computer intended for process control. It has been set into a large number of applications in the Czechoslovak Republic, from agriculture to energy, mining, industry to schools and research institutes,” said Martin Šperka, head of the Museum of Computers.

One of the most significant pioneers of informatics and computer technology in Slovakia is academician Ivan Plander. He is the inventor of the first Slovak analogue computer and also the first third-generation control computer in Czechoslovakia called RPP-16. Within the Slovak Academy of Sciences, he is considered the initiator of research in the area of artificial intelligence and robotics.

“By visiting the museum exposition, you can also discover cassette disks and a system of small electric computers, optical cables, modems, punched labels and punched tapes in our premises. Visitors also have at their disposal an overview of the development of integrated circuits, parallel computers, IBM computers, as well as older game consoles and controllers. The public can also try the selected functional machines,” added Martin Šperka.

The video about the museum 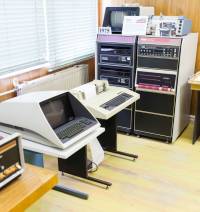 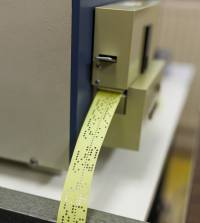