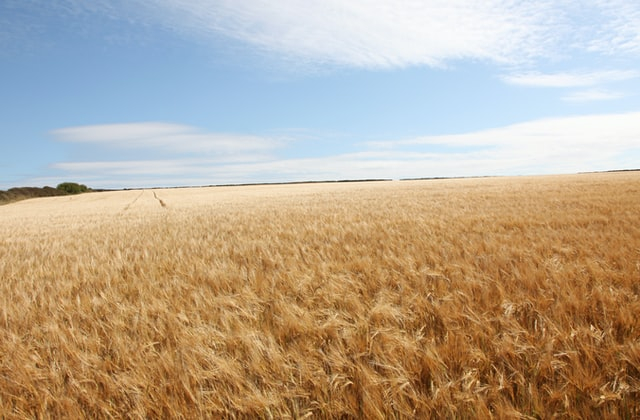 COVID - 19 disease and its influence on the Slovak economics

Just like other countries in the world, Slovakia, too, was affected by the COVID - 19 disease. A very high degree of openness of the Slovak economics leads to great vulnerability to external real economic, but also other shocks which we are witnessing today. Professor Juraj Sipoko, an economist of the Slovak Academy of Sciences, states that the Slovak economics is not sufficiently diversified in comparison with similar economies in the world, and therefore it is dangerously exposed to negative consequences from the external environment.

“The global financial crisis, but mainly the global deep recession in 2008-2009, pointed out to the strong vulnerability of the Slovak economics. A 2007 GDP increase has reached 10.4%, whereby the fall in GDP due to the global deep recession in the second quarter of 2009 has recorded minus 11.2%. It was one of the largest falls in the economic growth within the states of the Eurozone. The Slovak economics faces and will face significant negative shocks from the external environment even nowadays.  The latest prognoses of the International Monetary Fund for 2020 are taking into account the significant fall of the GDP on the level of minus 6.2% as opposed to the expected economic growth before the emergence of the pandemic on the level of 2.3%.  Besides, the prognosis takes into account the unemployment rate increase from 5.8% in the last year to expected 8.0% in this year,” said Professor Juraj Sipko, director of the Institute of Economic Research SAS.

The economist appreciates that the competent representatives of the state administration in Slovakia, in comparison with other countries of the European Union, approached the pandemics with full responsibility at the very beginning. Considering the changing conditions, he says, it is time to adopt a whole series of measures to stabilize the economics, but especially it is important to prepare a complex strategy for the development of society in the future.

“Even despite a relatively high pace of the economic growth, no significant progress in the long-term declared support of some key areas, such as science, education and health service, has been recorded in comparison with some countries of the EU and OECD. The future dividends of the whole Slovak society will depend on the complex quality of education and the level of the population´s health. The current situation indicates that we should go back to increasing the agricultural production and increase self-sufficiency in this area, because even on this scale, Slovakia falls far behind the surrounding countries, especially Poland,” said Juraj Sipko.

The economist appreciates those who are out in force against the pandemic since the beginning, providing provisions, and many have volunteered to help those who need it the most. He perceives the Slovak nation historically as brave and hard-working, and which could stand together in the most difficult times. It demonstrates this approach even nowadays with its discipline. According to him, it is simultaneously a test of the human approach and mutually understood solidarity.

“With regard to the fact that Slovakia handles the fight against COVID-19 quite exemplary in comparison with other countries, especially in Europe, it is time to start with the gradual loosening of the adopted measures. It is necessary to create a framework which will enable the gradual start up of the economics when combining the use of individual types of policies. At the same time, it is very important to fulfil the idea within the frame of a long-term declared strategy oriented on the sustainable development of life on the planet. It is necessary to create concrete and systematic measures for solving the existing and ongoing problems of life of society, to overcome risks and to face the threats facing humanity in the current fight against the pandemic, but mainly due to unpredictable climate changes and its consequences for present and future generations," added the economist.