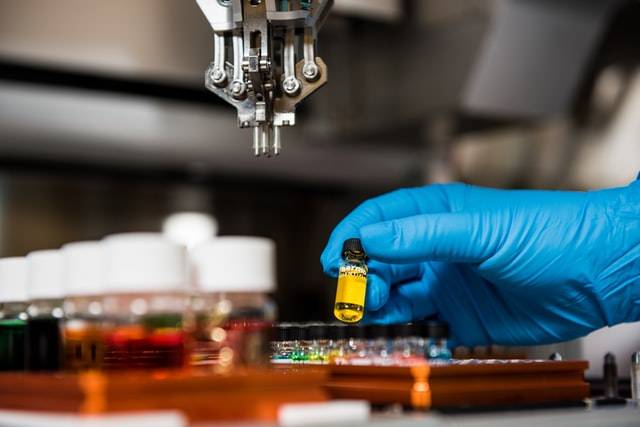 “Thanks” to corona, the Slovaks are more aware of the importance of science

Professionals from the Slovak Academy of Sciences have taken a look already in 2017 at how Slovaks with scientific literacy are doing. During the beginning of the corona crisis, they did new research and compared the measured values with data from 3 years ago. The corona had positively changed the awareness of science in society.

Scientific literacy has three important components: one of the components is the wisdom itself, the knowledge of science; the second component is the ability to draw conclusions and evaluate evidence based on the knowledge (the so-called scientific thinking), and the third component is the understanding of how the science works which also reflects the attitudes toward science.  In comparison with the year 2017, people now managed to answer on average half a point better to questions regarding the general scientific overview.

“In thorough analysis it was shown that the increase actually came thanks to only one question - “Antibiotics kill viruses and bacteria:” Compared to 46% of people who answered the question correctly in 2017, up to 75% of people answered it correctly today.  Therefore, it seems that the current situation helped people to understand the difference between viral and bacterial diseases.  On the other hand, as can be seen from our data, more knowledge does not necessarily go hand in hand with the greater ability to critically interpret scientific evidence,” said Jana Bašnáková from the Institute of Experimental Psychology of the Centre of Social and Psychological Sciences SAS.

Even though the psychologists say the careful optimism is appropriate, it should also be remembered that the current research has captured the situation at the beginning of the corona crisis.

“It will be much more important to keep this trend. It should also be remembered that the two-thirds of people still have a rather suspicious attitude toward science as a trustworthy tool to gain knowledge, and when they have to choose between common “plain” sense and something that the science says, they tend to use their intuition,” said Eva Ballová from the Institute of Experimental Psychology of the Centre of Social and Psychological Sciences SAS.

“Since many concepts are contra-intuitive - for example, probability or risk - one cannot rely only on the fact that people are now more willing to listen to what the scientists have found, but these findings also need to be explained. From this point of view, the current crisis can be seen as an opportunity to improve scientific thinking of people,” added Jakub Šrol from the Institute of Experimental Psychology of the Centre of Social and Psychological Sciences SAS.