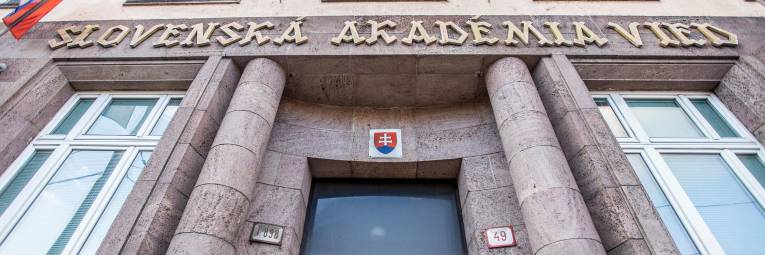 The Presidium of SAS (P SAV) comes up with a unique grant scheme which will facilitate the reintegration of scientific workers after the end of maternity or parental leave into scientific life. Female applicants can receive up to €5,000 to solve their scientific projects lasting 1 year. The next call will be announced on February 1, 2023, and the solution of the first projects will be launched by July 1, 2023.

Balancing work and private life after maternity or parental leave is often one of the biggest challenges working mothers face. At the same time, missing out on several years of experience in science and research due to motherhood can put young female scientists at a significant disadvantage compared to their male colleagues. While female scientists take care of children, their male colleagues advance in research and publishing, which also increases their chances of winning other scientific grants.

The Presidium of SAS, therefore, approved the status of the SAS return project scheme for parents after returning from maternity and/or parental leave at its December meeting. The new grant scheme is part of the implementation of measures of the SAS Gender Equality Plan (2021-2024).

"Although in the official wording of the status of the return project scheme, we only use the feminine form of nouns such as applicant or worker for simplification, we do not want to disqualify men in any way. Both mothers and fathers can apply for funding, the only condition is that they spend at least 12 months on maternity or parental leave," emphasizes a member of the Presidium of SAS and initiator of the return scheme Prof. Ľubica Lacinová.

The call for project proposals will be issued twice a year, on February 1 and August 1 of the current year. The submitted projects will be selected by the SAS Commission for Equal Opportunities, which is an advisory body of the Presidium of SAS. The commission consists of representatives of all three scientific sections of the SAS.

"We will select projects according to the quality and priorities of the SAS. The resulting selection will be approved by the Presidium of SAS. A maximum of 5 projects will be financed in each call," adds Dr. Róbert Karul.

The full wording of the return scheme statute is available on the SAS website under the Documents section. 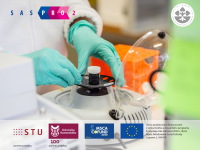