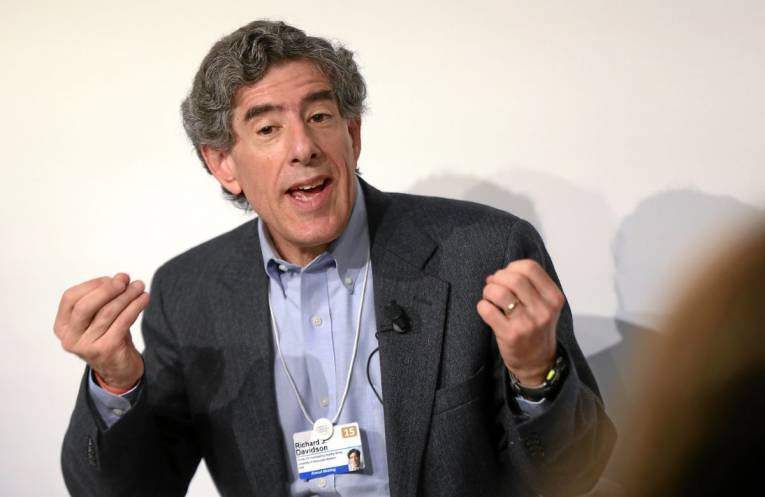 Richard J. Davidson and the bringing of the concept of meditation into modern science

Richard Davidson (12 December 1951) was always looking for his own way. While other neuroscientists of the time were focused on uncovering the structure and function of the brain, he was intrigued by other questions: what is a truly relaxed and focused mind capable of? What can be achieved through meditation? His own meditation practice and contacts with long-time meditators gave him experience of lasting and profound positive effects, but was it possible to verify these effects under laboratory conditions? Davidson was convinced that the benefits of meditation could be experimentally tested, and he devoted his scientific career to this task.

The scientific investigation of meditation has involved many approaches, ranging from the study of beginners who have never meditated to the study of lifelong meditators, such as Buddhist monks, whose meditation experience includes more than 12,000 hours of practice. A breakthrough in Davidson's career came when Mingyur Rinpoche, a master meditator who had devoted 62,000 hours of his life to the activity, entered his lab in 2002 - a truly ideal candidate for testing the long-term effects of meditation on the human brain. The results stunned even Davidson himself.

During the first session, the scientist instructed Mingyur, who was hooked up to an EEG machine, to practise so-called 'compassion meditation' for 60 seconds, rest for 30 seconds and then repeat the cycle three times. As soon as Mingyur began meditating, the research team was stunned by the unprecedented surge of electrical activity that appeared on the machine's screens. At first, they thought Mingyur must have moved his head slightly, a common problem with EEG machines, which are notoriously sensitive to body movements. As the session went on, however, Mingyur remained motionless, and each time the signal to begin meditation sounded, the machines came to life in the same way. "The lab team knew at that moment that they were witnessing something ground-breaking, something that had never been observed in the lab before," Davidson commented. "No one could have predicted what it would lead to, but everyone felt it was a critical turning point in the history of neuroscience."

The results of this experiment, and many others that Davidson and his colleagues conducted in the years that followed, pointed to one fundamental fact - meditation can change the human brain in a lasting way. Thus, the practice of meditation did not just offer short-term pleasurable or focused states lasting for the duration of the session; the researchers began to believe that this activity was capable of cultivating long-term and positive qualities, such as emotional stability, selflessness, or compassion. Davidson describes these ideas in his 2017 book, "Altered Traits: Science Reveals How Meditation Changes Your Mind, Brain, and Body."

Davidson started out as a scientist at a time when academia dismissed meditation as something that should be scientifically investigated. Senior colleagues reportedly advised him not to pursue meditation during his doctoral studies because it was the ``quickest way to end your career''. Today, Davidson is one of the most prominent names in neuroscience, and Time magazine listed him as one of the 100 most influential people in the world in 2006. He is a friend and close associate of the Dalai Lama, the author of hundreds of scientific publications, and a sought-after expert and speaker, leading debates on human wellbeing in international forums such as the World Economic Forum, where he has served on the Global Council on Mental Health. In 2017, he was elected to the National Academy of Medicine.

Davidson has been instrumental in making the study of meditation a recognized part of modern neuroscience and psychology today. Recent research shows that Davidson's belief in the long-lasting benefits of meditation practice was probably well founded. Repeated investigations of meditation both in and out of the laboratory suggest that this area of science may in the future redefine our understanding not only of the human brain, but also of overall human potential. 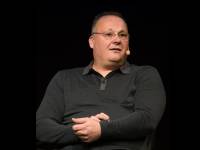