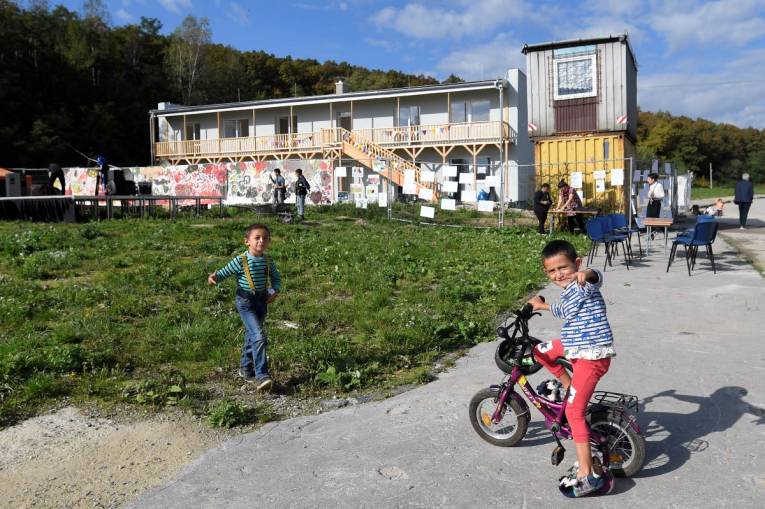 The mutual contact between the Roma and non-Roma population softens the attitudes of the majority towards Roma men and women, especially in countries where negative views of the Roma minority are more widespread. At the same time, intergroup contact encourages Roma to activism. Such results were brought by the ENGAGE international project aimed at the discrimination of the Roma population in Europe, as part of which the final online conference was held on Wednesday, November 16, 2022. A team of social psychologists from the Slovak Academy of Sciences and experts from partner organizations from Hungary and Spain investigated the issue of anti-Roma racism and the indifference of members of the non-Roma majority. The result of their efforts is also an interactive set of tools and methodologies for increasing Roma involvement and non-Roma alliance support.

The project ENGAGE – Using contact interventions to promote engagement and mobilisation for social change was based on the assumption that antigypsyism and a hostile normative political context create obstacles to Roma inclusion and the social engagement of Roma and non-Roma people alike.

"Our goals were to contribute to solving the problem of antigypsyism and indifference among the non-Roma majority, to increase the involvement of Roma men and women, and to explore how it is possible to mobilize the non-Roma part of the population as allies to implement social changes in this area," explains the Slovak project coordinator Barbara Lášticová from the Institute for Research in Social Communication SAS (ÚVSK SAV).

An international research team assessed contact-based intervention programs and identified best practices. They also analyzed data from large European surveys (Eurobarometer, European Social Survey) and interviewed Roma activists. Moreover, experts conducted a survey on a representative sample of Roma in Slovakia to find out what factors contribute to their willingness to participate in social movements or activities for equal rights.

"More than 80% of respondents expressed strong feelings of injustice related to the position of Roma in Slovak society. More than half of the respondents tended to believe that the Roma minority as a group can effectively engage in activities to improve their position in society. The higher this perceived "group self-efficacy" was and the more injustice the respondents perceived, the more likely they were to decide to engage in such collective activities,” specified the social psychologist.

Experimental studies carried out in Spain and Hungary have brought knowledge related to the importance of the allyship of the non-Roma part of the population. "When non-Roma believe that they can bring change in society, it leads to their higher mobilization in activities aimed at defending Roma rights. It is also important to recognize and make visible the existing socio-economic inequality and discrimination of the Roma," emphasizes the scientist.

"NGOs in these countries played a key role in activism, but they also faced problems related to financial and personnel instability. The respondents mainly identified the paternalistic attitudes of the majority of society as the main obstacles to activism; low representation of Roma in public life; poor awareness of Roma history, culture and identity. They identified Roma women as the key bearers of social change. However, they perceived the allyship of the non-Roma as an inevitable part of social changes," concludes B. Lášticová.

The project consortium was coordinated by the Eötvös Loránd University (Hungary) with partners from the Institute for Research in Social Communication SAS (Slovakia), the Centre for Research on Migration Studies and Intercultural Relations of the University of Almería (Spain) and the Uccu Roma Informal Educational Foundation (Hungary). The research was funded by the EU's Rights, Equality and Citizenship Programme (REC) (2014–2020) (grant no. 963122 — ENGAGE — REC-AG-2020 / REC-RDIS-DISC-AG-2020).

A short video below provides more information about how the allyship of the non-Roma population is perceived by the Roma activists from Slovakia, Spain and Hungary.

You can also read about the results of the project on this website.