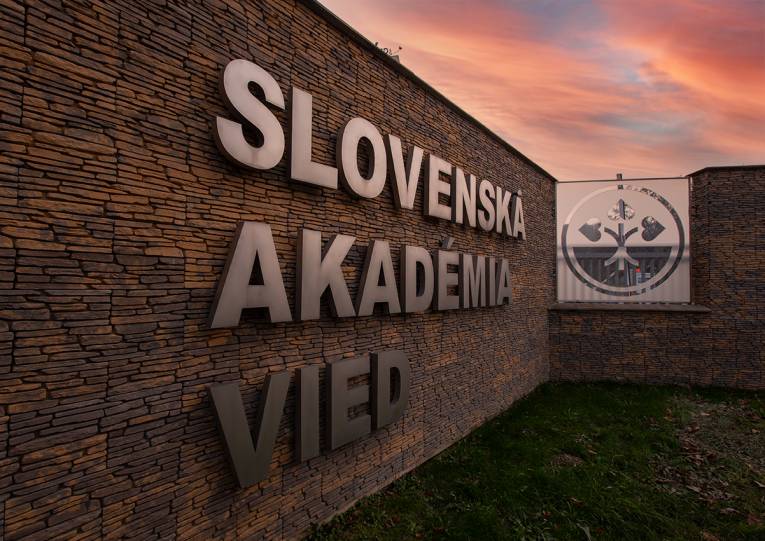 The President of the SAS, Pavol Šajgalík, delivered the report on the current situation in the SAS. In the beginning, he thanked Katarína Gmucová, the previous President of the SAS Assembly, for her cooperation. He informed the Assembly about the ongoing accreditation of institutes, which, according to him, is very constructive. He also mentioned the conference on the evaluation system at the Ministry of Education, Science, Research and Sport of the Slovak Republic (VER 2022) and the Recovery Plan. Energy conservation was also one of the topics. The President of the Academy made a critical statement about the current functioning of the heating system in the SAS campus at Patrónka in Bratislava. Members of the Presidium of SAS spoke in more detail about some points. SAS Vice-President for Science, Research and Innovations, Peter Samuely, made a comment about the participation in the VER 2022 conference and clarified the evaluation system, which, according to him, is focused on only one part of the three important areas of evaluation - performance measured by 25 selected representative publications. SAS commented on the evaluation system. The member of the SAS Presidium, Ľubica Lacinová, gave information about the problems of foreign doctoral students, especially from the so-called third countries, and mentioned motivational scholarships. Pavol Siman, a member of the SAS Presidium, spoke about cooperation with the Ministry of Transport and Construction of the Slovak Republic during calls within the framework of the Recovery Plan. František Simančík, another member of the SAS Presidium, talked about the measures related to the energy crisis. The Aseemlby took note of the information about the current situation in the SAS.

The Assembly discussed and approved without comments the Annex no. 1 to the Principles of the proposal and distribution of the Academy's budget for 2022, which was presented by the Vice-President of the SAS for Economics and Legislation, Juraj Koppel. At the same time, Presidium of SAS committed to publish the document on its website by October 31, 2022.