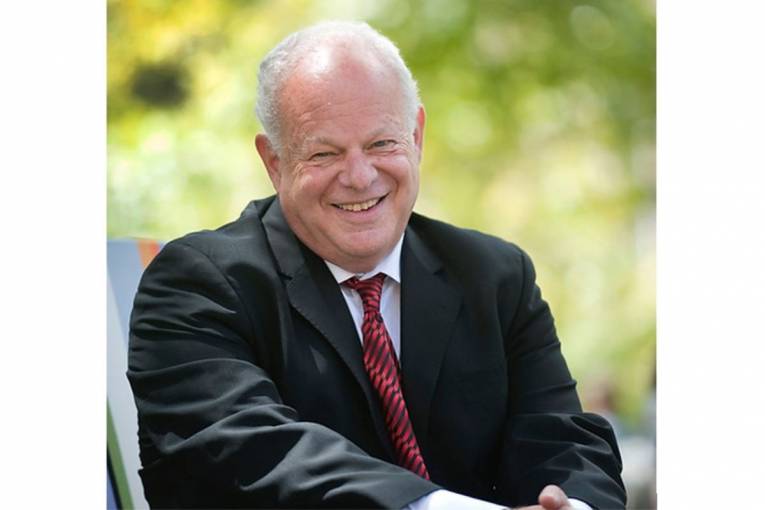 Martin Seligman is known as the "father of positive psychology" for good reason. His many years of work and contributions to psychology have made him one of the most respected and influential researchers in the field.

Seligman was born in New York City on August 12, 1942, and is now a leading educator, researcher, and author of several bestselling books that make the ideas of positive psychology accessible.

For fourteen years he served as director of the clinical education program at the University of Pennsylvania. His work includes topics such as learned helplessness, positive psychology, depression, resilience, optimism, and pessimism.

Seligman was the first researcher to bring the positive psychology movement to life. The first step was his research in the 1960s and 1970s, which laid the foundations for the well-known psychological theory of "learned helplessness." This theory, now supported by decades of research, explains how humans (and animals) can learn helplessness and the feeling that they have lost control over what happens to them. Seligman linked this phenomenon to depression, noting that many people suffering from depression also feel powerless. His work on this topic has provided inspiration, ideas, and evidence to support many treatments for depressive symptoms, as well as strategies to prevent depression.

After his initial success, Seligman knew he had more to offer the psychological community and the public-especially his ideas about being positive, uplifting, and inspiring. After becoming famous for learned helplessness, he turned his attention to other traits, characteristics, and perspectives that could be learned. He began to look at resilience and learned optimism - so he used his findings and turned them into a positive counterpart. His idea that optimism (like helplessness) can be cultivated and trained in a systematic way became the basis of his widely implemented resilience programs for children and members of the military, among others.

When he was elected president of the American Psychological Association in 1998, he decided to seize the opportunity to change the direction of psychology. He proposed a new field of psychology focusing on what is good. The foundational paper for this new field, positive psychology, was published by Seligman and Mihaly Csikszentmihalyi in 2000.

"Healing the negative does not bring about the positive."

"Authentic happiness comes from raising the bar for yourself, not from comparing yourself to others."

Today we commemorate the benefits of positive thinking
Read more >>

Racism is also a problem of Slovakia
Read more >>