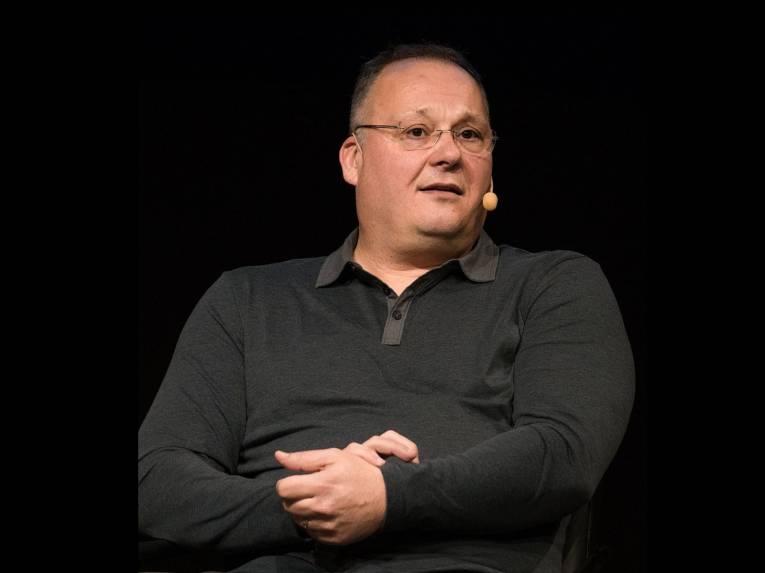 In the context of the success of populist or far-right parties, the spread of misinformation, and the polarization of society in Slovakia and the world, I consider it socially important not only to study the topic of populism but also to bring to the public sources of information that they may not seek out for themselves. My tip for the public interested in the topics of radicalism, extremism or populism is work of Cas Mudde. Why is this person worth mentioning?

Cas Mudde is a Dutch political scientist who today turned 55. He is an expert on populism, political extremism, and democracy in Europe and the USA. He has been an editor and member of the editorial boards of several prestigious academic journals and co-founder of the European Consortium for Political Research, a European academic association. He has published many books and articles and has received several prestigious awards for his work and significant scholarly contributions, such as the "Stein Rokkan Prize" and the "Friedrich Wilhelm Bessel Award". He has spoken at numerous scientific and non-scientific events, consulted on extremism and democracy with state and non-state organisations, frequently appearing on foreign radio and television, and is quoted by international media. He writes articles for the Guardian US and contributes to the VoxEurop. Since June 2020, he has hosted the podcast RADIKAAL, focusing on the radical aspects of music, politics, and sports. Each episode features an interesting guest, such as a writer, journalist, activist, singer, professor, scientist, former neo-Nazi skinhead, and many others who share a common interest and have what to say about the topic.

According to Cas Mudde, “populism is a thin-centered ideology that considers society to be ultimately separated into two homogenous and antagonistic groups, ‘the pure people’ and the ‘corrupt elite,’ and which argues that politics should be an expression of the volonté general (general will of the people)” (Mudde, 2004, p.23). Thus, the distinction between the common people and the elite is not economic but moral.

To understand the success of populist parties, it is important to understand their supporters. Do Slovaks hold populist attitudes? This was one of the questions we sought to answer in a survey conducted in November 2021 by the Institute of Social Sciences of the Slovak Academy of Sciences in cooperation with the 2Muse Agency. The sample consisted of 832 Slovaks selected based on quota population characteristics for gender, age, education, and region of Slovakia.

The populist attitudes of the people were measured in this data collection through three aspects:

- Anti-elitism, that is, a negative attitude towards political elites, which at the same time implies the existence of antagonistic relations between ordinary people and the political elite.

- Popular sovereignty, that is, the belief that people should participate in decision-making and that their will and interests should be considered when making important political decisions.

- The homogeneity of the people, that is, the belief in the unity of ordinary people who share the same values and interests.

The data show that the mean for Slovak respondents in populist attitudes was 5.18 on a 7-point scale, where 7 indicates a high level of populist attitudes. Thus, Slovaks agreed with items in the dimensions of anti-elitism and popular sovereignty but were somewhat less likely to perceive Slovaks as homogeneous.

This result may be related to the period of data collection, that is, the period of the COVID-19 pandemic during which respondents may have been more aware of the heterogeneity in public views on the restrictions adopted by the Public Health Authority of the Slovak Republic or vaccination.

Finally, I would like to mention the introduction to Mudde's book, The Ideology of the Extreme Right, in which he thanks his older brother Tim, who was a member of the radical right movement, for the respect they have for each other despite their opinion differences (Mudde, 2002). Let the Mudde brothers be an example that even people with different opinions can treat each other respectfully.