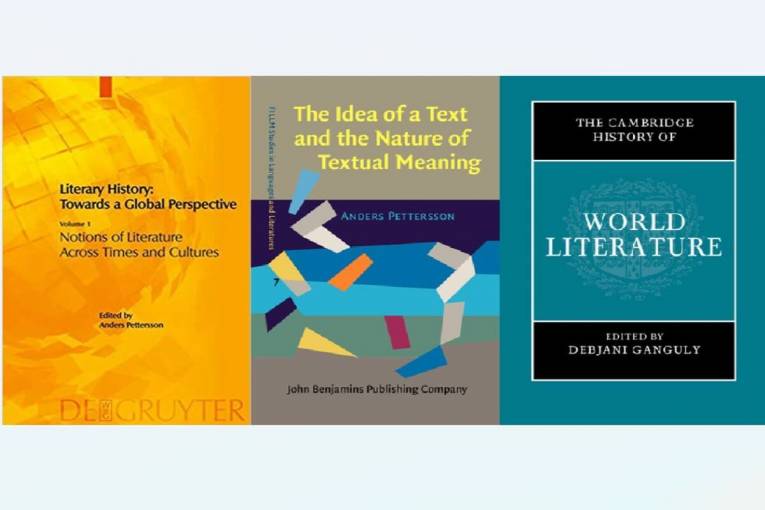 Anders Pettersson: On the Concept of World Literature

Anders Pettersson is an emeritus professor of Swedish and comparative literature at Umeå University, Sweden. He has written broadly on fundamental literary theory, but also worked on issues in transcultural literary history. Besides articles and reviews in literary and philosophical scholarly journals he has published six monographs, the latest being The Idea of a Text and the Nature of Textual Meaning (John Benjamins, 2017), and six edited or co-edited collections, including Notions of Literature across Times and Cultures (editor; De Gruyter, 2006). He forms part of the collective of editors of the forthcoming four-volume Literature: A World History (Wiley-Blackwell, 2022), in which he is the macroregional editor for Europe and the editor of the first volume, about literatures before 200 CE.