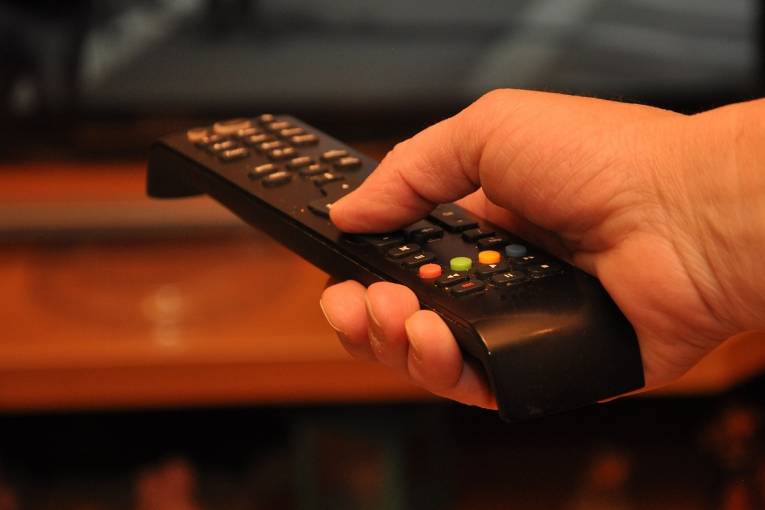 The Slovak information space has been under constant pressure from the pro-Kremlin propaganda and disinformation since the beginning of the war in Ukraine. The situation in recent days and weeks has inspired experimental psychologists from the Slovak Academy of Sciences to investigate the extent to which Slovaks trust pro-Kremlin narratives justifying or defending the involvement of Russian troops in Ukraine.

A scientific team from the Institute of Experimental Psychology of the Centre of Social and Psychological Sciences SAS (ÚEP CSPV SAV, v. v. i.) conducted a survey on a sample of 900 respondents from March 22 to March 24, 2022. The obtained data showed that 22% of the respondents believe in the reports justifying the involvement of Russian troops in Ukraine. It largely depends on the content of specific reports.

“We found the lowest level of trust in the case of reports stating that the war in Ukraine is staged and that actors and actresses (11%) are paid for in the footage, or that Ukraine is developing nuclear or other radioactive weapons (13%). On the contrary, more than a quarter of people believe in repeated reports, such as that Russia is seeking military demilitarisation and denazification of Ukraine (28%), that the war in Ukraine was deliberately provoked by Western powers and that Russia only responded to their provocations (34 %), or that genocide was committed against Russian minorities in the east of Ukraine (27%),“ specified Jakub Šrol from ÚEP CSPV SAV, v. v. i.

Preliminary analyses also pointed to the fact that factors such as age and gender do not play a crucial role in the trust of the pro-Kremlin narratives advocating the war in Ukraine. J. Šrol also emphasized that people with a lower degree of education or analytical thinking are not exclusively subject to such reports.

“While it is true that trust in the pro-Kremlin narrative on the war in Ukraine is slightly higher among people with secondary or lower education, it is not a key variable that would explain people's tendency to believe such claims,” added the experimental psychologist.

The findings also indicate that trust in the pro-Kremlin narratives goes hand in hand with sympathy for Russia. "We see greater trust in the pro-Kremlin narratives among people who believe that we in Slovakia were better off under the former regime than we currently have and, at the same time, prefer a society in which one strong and determined authoritarian leader rules over today's liberal democracy. All these results illustrate the well-known knowledge that people tend to trust such information that fits into their opinions and worldviews and are, on the contrary, much more sceptical about reports that are in conflict with their worldview,” specified J. Šrol.

An interesting finding was the fact that the trust in the pro-Kremlin narrative on the war in Ukraine was particularly high among people who were also convinced of the truth of some conspiracy theories about COVID-19.

“While it is possible to some extent that certain specific personal and psychological characteristics make people more susceptible to receiving such content, the large overlap between trust in the pro-Kremlin narrative and conspiracy beliefs about COVID-19 is probably also due to the fact that these claims tend to be disseminated through the same information channels - for example, through the same groups or profiles on social networks. These information channels are clearly popular in Slovakia and have a major impact on public opinion,” concluded the scientist.

More in the blog

You can learn more information about this subject today, March 30, 2022, at 6:00 p.m. within the SAVinci Café event on the topic of Hoaxes and Propaganda. Our guests will be the authors of the survey Vladimíra Čavojová and Jakub Šrol from ÚEP CSPV SAV, v. v. i.

You can watch the SAVinci Café online via the SAS Facebook page.

Link to the event