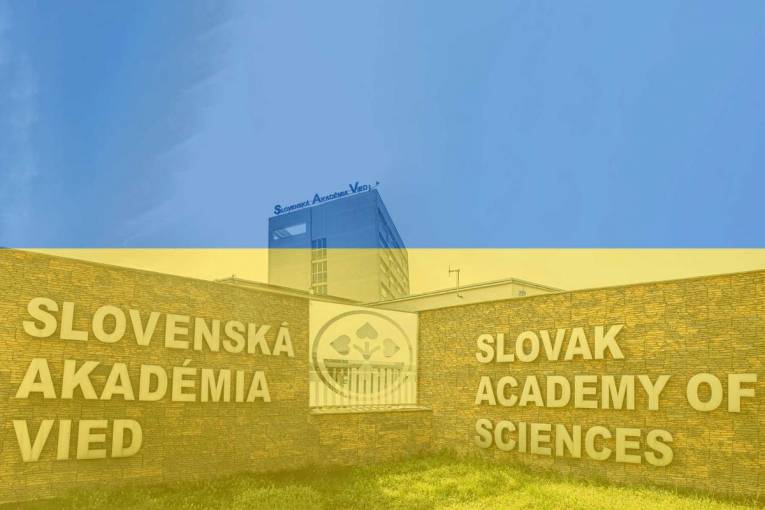 “The Slovak Academy of Sciences has received with horror and outrage the hard-to-believe report of the invasion of the armed forces of the Russian Federation into your country. We consider this violation of the sovereignty and territorial integrity of an independent country to be a gross and unprecedented violation of the principles of international law,” states, among other things, the introduction to the letter addressed by the President of the SAS prof.  Pavol Šajgalík to the President of the National Academy of Sciences of Ukraine, Anatoly Zagorodny.

In the letter, the President of the SAS assures his Ukrainian colleagues that the SAS will help them by all means at their disposal so that they can continue their work. “The Academy has set up a coordination committee to take effective measures in Slovakia to help Ukrainian scientists and their families seeking refuge from the war and to provide them with opportunities for a dignified life and the development of their research," informs P. Šajgalík in his letter. He also emphasizes that the SAS immediately terminated its cooperation with the Russian Federation in the field of science and research at both bilateral and multilateral levels.