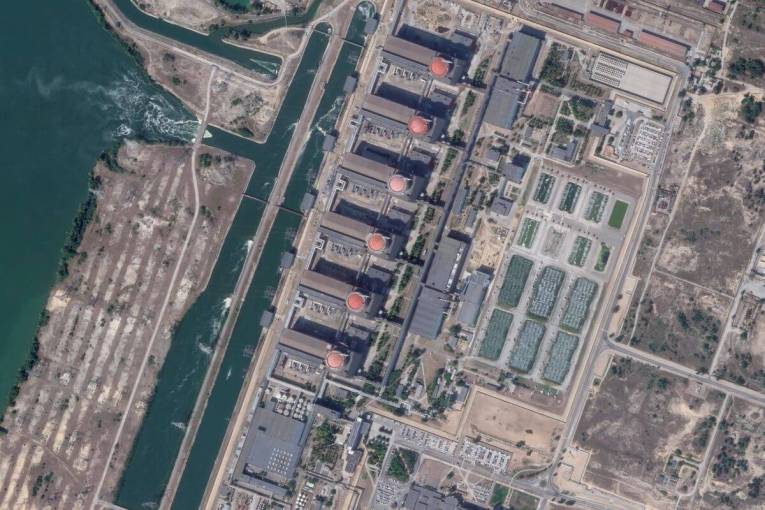 Statement of SAS on the fire in the Zaporizhzhia power plant

Last night, a Russian projectile struck the building of a training centre at the Zaporizhzhia nuclear power plant in Ukraine. There are 6 VVER-1000 type reactors located in the Zaporizhzhia power plant. At the time of the strike, only one nuclear reactor was operating at about 60% of nominal output.

The strike resulted in a fire of a building, which is not in the vicinity of the nuclear reactor. Two people were injured in the fire, but they do not belong to the operating staff, but the power plant's protection. The attack did not damage the critical infrastructure of the nuclear power plant, there was no leakage of radioactive material and no damage to the monitoring equipment.

It currently poses no risk for the inhabitants of the Slovak Republic.