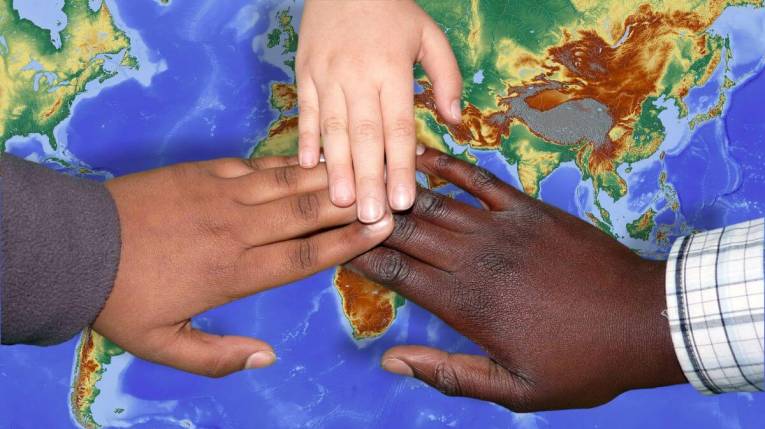 Attitudes towards migration in Slovakia

The European Social Survey (ESS) is an international comparative social survey that has been conducted every two years since 2001. In Slovakia, this project is coordinated by scientists from our institute - the Institute of Social Sciences CSPS SAS. The sample of ESS respondents is representative and consists of households in Slovakia, aged 15 and over, regardless of their nationality, citizenship, or language. Together with our colleagues, we prepared a summary publication European Social Survey - 9th round in Slovakia, based on the latest data of the ESS (2018), which you can find here. Our chapter is focused on attitudes towards migration in Slovakia. The main goal was to bring information about the Slovak population, but in a broader context, so we also analyzed international differences in attitudes to migration within the Visegrad Four countries and Europe. We present only our selected findings.

The first important summary of the analyzes is that, based on the 9th round of the ESS, the most negative attitudes have the respondents from Eastern European countries (Hungary, the Czech Republic, Slovakia, Poland, and Bulgaria) together with respondents from Cyprus. Positive attitudes toward arrival of migrants and the consequences of migration prevail among the citizen of the Northern European countries (Sweden, Norway) and South-Western Europe (Spain and Portugal).

Although the differences at the country level are somewhat more pronounced than those at the regional level, the analyzes of regional differences in Slovakia also bring several important findings.

On the issue of migrants’ arrival in Slovakia, the inhabitants of the individual regions differed to some extent. Respondents from the Košice and Bratislava regions had more positive attitudes towards the arrival of migrants compared to other, especially western regions. The most negative attitudes in the comparison of regions were confirmed for the inhabitants of the Žilina, Trenčín and Trnava regions. Differences between residents of large cities and villages have also been confirmed.

Regardless of the region, Slovak respondents are most open to the arrival of people of the same race or ethnicity as most of Slovaks. Almost half of the respondents think that Slovakia's policy should allow arrival to many or some people, the other half are in favor of allowing few or none. Respondents assess the arrival of people from poorer countries outside Europe a little more negatively. They are most reluctant towards people of a different race or ethnicity than most of Slovaks. In this case, the response ratio is about 30% to 70%, so most respondents think that Slovakia's policy should not allow the arrival of any or only a few people.