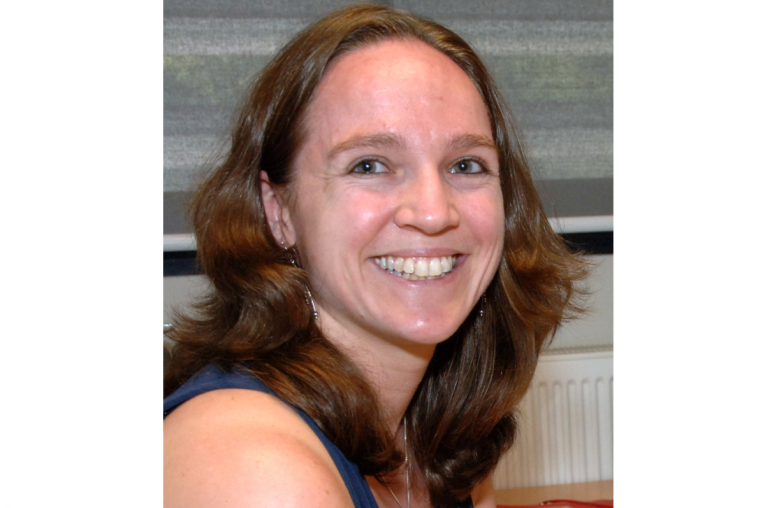 Dr. Céline Merlet: Social bias is the cause of the underrepresentation of women in science

February 11, The International Day of Women and Girls in Science, seeks to promote equal opportunities for women and girls and their participation in science. Today we aim to advocate for creating conditions (working, social, …) that would allow women to pursue a career in science, particularly in STEM areas (science, technology, engineering, mathematics). To mark the occasion we asked Dr. Céline Merlet, an outstanding young scientist, to tell us more about her inspiration and career path. Dr. Merlet works as a CNRS researcher in the CIRIMAT laboratory at Université Toulouse III - Paul Sabatier working on developing multi-scale models to describe energy storage materials. She received the PRACE Ada Lovelace Award for HPC1  in 2021 for her outstanding impact on HPC in Europe. Not only has Dr Merlet decisively advanced the investigation of supercapacitors with numerous innovations; she is also active in “Femmes & Sciences”, an association that promotes women in science and technology.

When I was a teenager, I wanted to be a vet. I started the studies to become one but realised that I was more attracted by other areas of science: chemistry and computer science. So I changed field by joining a chemistry engineering school in Paris (Chimie ParisTech).

During my three years at the chemistry engineering school, we had the opportunity to conduct research projects in labs. I spent three weeks in the group of Prof. Mathieu Salanne at Sorbonne Université and realised that molecular simulations is what I wanted to do. I was simulating molten salts for applications in the energy field (salts like NaCl, i.e. kitchen table salt, liquid at high temperatures). Using computer science to study phenomena relevant for understanding and improving materials / devices was so enjoyable that I decided to continue in that direction.

My family was very supportive and I have the feeling this would have been the case for any topic. My parents wanted us to be able to do what we like. My teachers were also supportive. I was a bit worried when changing from biology to chemistry as I had imagined myself for a long time as a vet, so the discussions with my teachers really helped at this point.

My research focuses mainly on solid-liquid interfaces in electrochemical systems, usually for energy storage systems such as batteries (used in laptops, smartphones, etc...) and supercapacitors (high power devices used in start-stop systems and for regenerative energy braking among other applications). I use computer simulations to study phenomena happening at the molecular scales in pores of nanometer size, i.e. holes of around a billionth of a meter. The joined image, extracted from a computer simulation, illustrates solvent molecules and ions (charged molecules), in green/blue/red in these pores of the porous carbon materials, in black.

If women are underrepresented in some STEM subjects, this is unfortunately due to societal bias but not at all to competence or skills. Everyone should be able to do what they like without worrying about gender considerations.

1 PRACE Ada Lovelace Award is annually awarded to a female scientist who makes an outstanding contribution to and impact on HPC in Europe and the world, and serves as a role model for women who are at the start of their scientific careers. The award is named after the Countess of Lovelace, a British mathematician who lived in the 19th century and among else worked with Charles Babbage on the Machine they called the Analytical Engine – one of the first precursors of computers. Many historians regard Ada Lovelace’s contribution to this mechanical calculator as the very first algorithm – and herself as the first person to be rightly called a programmer.