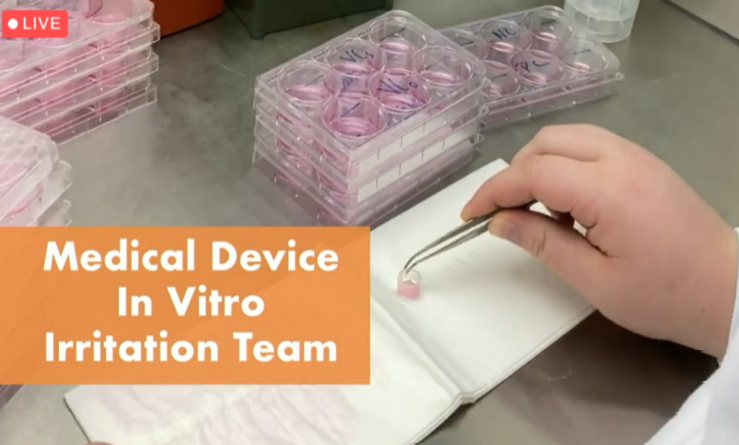 Success in the Lush Prize competition

In February of this year, toxicologist Dr Helena Kanďárová, ERT, from the Institute of Experimental Pharmacology and Toxicology, the Centre of Experimental Medicine of the SAS was shortlisted for the prestigious LUSH Prize 2020 nominations, in two categories - Science and Lobbying.

In the SCIENCE category, Dr Kanďárova was nominated as a member of a team project for the development and validation of an in vitro protocol for testing subcutaneous irritation of medical devices using reconstituted tissue models (Kandarova et al., 2018 and De Jong et al, 2018). This project also received a prestigious award from the American Society of Toxicology in 2017 and 2019. Dr Kanďárová was shortlisted in the LOBBYING category for long-term activities in the field of validation and implementation of in vitro methods in regulatory toxicology, as well as for advocating the principles of 3R in science and research at home-land and abroad (3R = “Reduction, Refinement and Replacement - reducing the number of animals in procedures, refining methods and replacing experimental animals in research). After the semi-finals, the expert jury reclassified the validation project to the Lobbying category and commended the research team with a special non-financial award (the so-called Lush commended project). So far, such an award has been given to only 5 projects, which have been rated as exceptional together with the main award.

Dr Kanďárová is a member and co-founder of the Slovak National Platform for 3R Principles, a member of the European Society of Toxicology in Vitro and a member of advisory bodies for the field of toxicology at home and abroad. In 2017, she was the president of the European Congress of Toxicologists EUROTOX in Bratislava. In 2020, she was a finalist in the L´Oréal-UNESCO For Women in Science, Slovakia - Talents program 2020 in the up to 35 years category.

The Lush Prize rewards initiatives aimed at replacing animal testing, and particularly in the area of toxicology. Prizes in the amount of £ 250,000 are awarded in five categories: Lobbying, Training, Public Awareness, Science and Young Researchers. Scientists from the Slovak Republic were shortlisted already in 2016 (Ing. Alžbeta Líšková - nomination in the Young Researchers category, and 2018, the nomination of the MatTek IVLS corporation in the Training category). 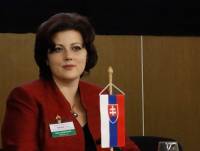