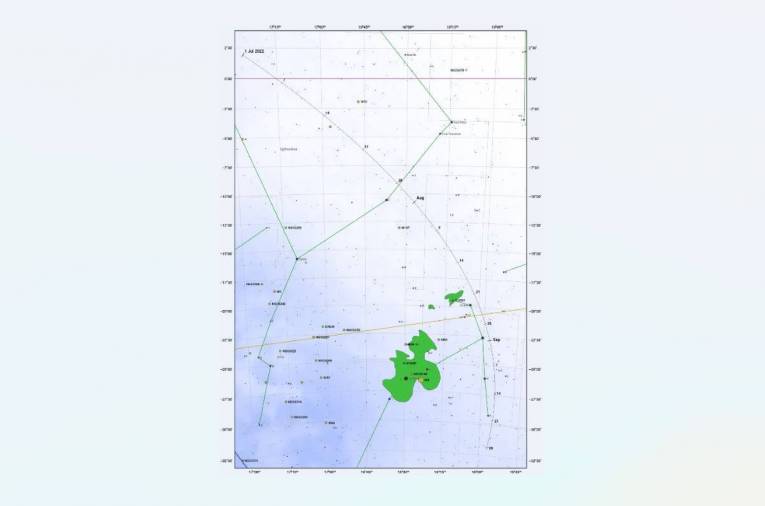 Comet PANSTARRS to be observed even with small telescopes

Lovers of the night sky can make clear summer nights more pleasant by observing the non-periodic comet C/2017 K2 PANSTARRS. The comet is visible all night in July. In August, it will be possible to observe it until midnight and in the first half of September, in the evening after sunset.

Comet PANSTARRS belongs to the relatively recently discovered space objects. Astronomers from the Haleakala Observatory in the Hawaiian Islands first noticed it in 2017, when it was located at a distance of 16.1 astronomical units from the Sun. It is named after the Pan-STARRS1 telescope.

“Even though comet C/2017 K2 PANSTARRS will not make its closest approach to the Sun until December 19, 2022, it is already extremely bright during summer months. Therefore, the public can also observe it with small tourist or hunting telescopes," explains Ján Svoreň from the Astronomical Institute SAS.