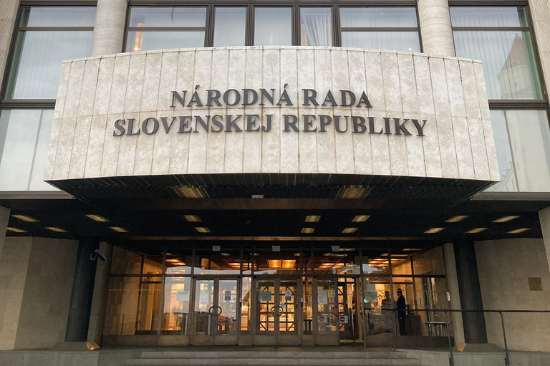 The process of SAS transformation will bring similar transparent management regulations that already apply to public universities in Slovakia. The flexibility of public research institutions for cooperation with the private sector will also be strengthened, as will their position within the European Research Area. "Changing the legal form of SAS centres and institutes will enable more efficient use of the intellectual property as well as more flexible creation of new partnerships and cooperation with the private sector and universities. It also means the presumption of an increase in private investment in research and development, and higher productivity of realistically applicable results,” explains the State Secretary of the Ministry of Education, Ľudovít Paulis.

The process of transformation of SAS into public research institutions has long been perceived by the Academy itself as a necessary step, which opens up new opportunities not only for the Academy itself, but mainly for the supporting pillars of Slovak science - SAS centres and institutes. "This is an important moment for the Slovak Academy of Sciences. In this respect, I feel I have to mention that in 2017, we were already in a similar situation, but this time it is more promising, and our hope is all the greater, because we have significant support from the Ministry of Education, Science, Research and Sport of the Slovak Republic to implement these laws. I firmly believe that this will mean a new chapter in the history of the SAS, which will be successful,” says the President of the Slovak Academy of Sciences, Pavol Šajgalík.

"Of course, this creates a certain risk for the SAS, which will represent greater responsibility, proper administration and preparation of processes. However, I believe that the researchers and leaders of the SAS will respond responsibly to this task and will use the advantages of the new economic form to produce other high-quality and useful results of scientific activity. At the same time, I would like to thank all the experts involved, with whom we worked intensively on the proposed amendments to the act,” adds Paulis.

According to the Ministry of Education, the transformation will not have an impact on the reduction of employment in the Academy and on changes in the SAS budgetary chapter. The adopted amendments to the acts will be effective from November 1, 2021. The transformation of SAS institutes and centres into public research institutions will take place on January 1, 2022. 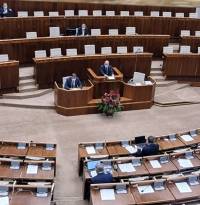 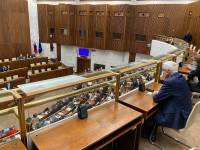