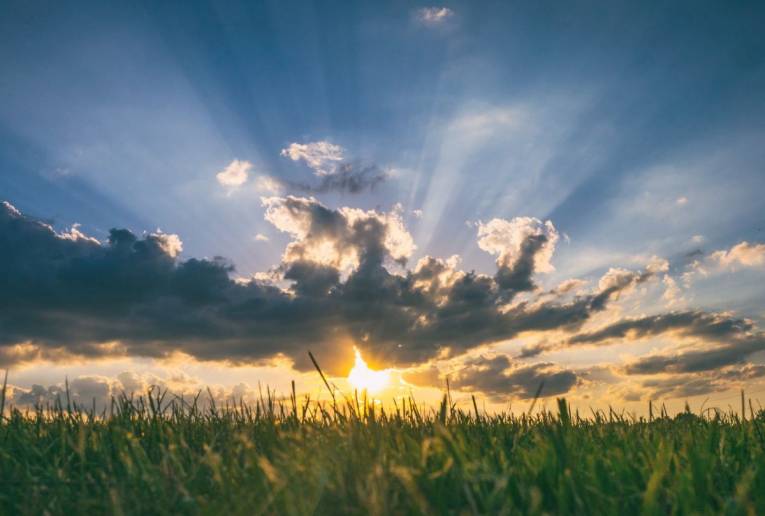 It is not enough for us just to commemorate Earth Day. Action is also required

In 1970, Earth Day was celebrated for the first time, UN began celebrating it a year later. Since then, almost half a century later, we regularly commemorate Earth Day - on April 22, experts annually point out to our dependence on nature, the resources provided to us by the planet, and draw attention to the consequences of our behaviour towards the environment.

"Although our dependence on the planet has been discussed for a long time, as well as the threats we pose by our misconduct in the country, the situation is unsatisfactory. Thanks to our unsustainable activities, nature is almost lost before our eyes,” warns Zita Izakovičová from the Institute of Landscape Ecology SAS.

The world is not making enough progress in addressing environmental challenges. Natural capital is not yet protected, preserved or improved. According to the EU´s Biodiversity Strategy, the world's wildlife population has fallen by 60 per cent over the last 40 years. One million species are threatened with extinction. According to the FAO, up to 60 per cent of the world's ecosystems are degraded and used unsustainably, as documented by Viktória Miklósová from ÚKE SAS.

Only a small proportion of protected species (23%) and habitats (16%) are in favourable conservation status in Europe. "Air pollution continues to affect biodiversity and ecosystems, with 62 per cent of Europe's ecosystems exposed to an excessive amount of nitrogen, which causes eutrophication," calculates V. Miklósová, adding that even though during the COVID-19 epidemic, pollutant production decreased in the most affected cities and areas by almost up to 60 per cent (Italy, Spain, etc.), but as statistics show, we are now returning to the original regime in the production of pollutants.

According to experts, the situation is similarly unfavourable here. In 2018, 75 per cent of species and 63.4 per cent of habitats of European importance in Slovakia were in an unfavourable condition (unsatisfactory, or bad), pursuant to data from the Ministry of the Environment of the Slovak Republic from last year.

"The loss of biodiversity is one of the biggest threats that humanity will have to face in the next decade. "The impact of climate change on biodiversity and ecosystems is expected to increase, while activities such as agriculture, fishing, transport, industry and energy production will continue to lead to biodiversity loss, resource extraction and degradation, and the production of harmful emissions,” states Z. Izakovičová. In addition to the environmental effect, biodiversity is also crucial for ensuring food security in the EU and the whole world, and many other effects. Besides the environmental problem, biodiversity is:

"If we want to reverse these unfavourable trends, it is no longer enough just to commemorate Earth Day, but it is also necessary to take action, to start systematically taking care of our nature, our country. The message of Europe's Environment Report - State and Perspective 2020 is how development that ensures a balance between societal, economic and environmental requirements of society, while pointing to an integrated approach that takes into account the complex factors and consequences of environmental change in a global context, can be achieved,” explains the Director of ÚKE SAS Z. Izakovičová. Sustainable development must become a fundamental principle of policies as well as measures throughout society. According to her, the change requires mutual cooperation of all areas and levels of state administration with the potential of citizens, companies and communities. Experts also recall the words of Ursula von der Leyen, President of the European Commission, who says that "the time has come for us to finally start giving our planet more than we draw from it".  Restoration of nature must be a central element of the EU's recovery plan following the coronavirus pandemic. According to EU data, a quarter of the Union's budget has been set aside for climate action, with a significant share to be invested in biodiversity and nature-inspired solutions. "It's up to us how we use them. Can we do it?” conclude experts Zita Izakovičová and Viktória Miklósová from ÚKE SAS on the occasion of the Earth Day.