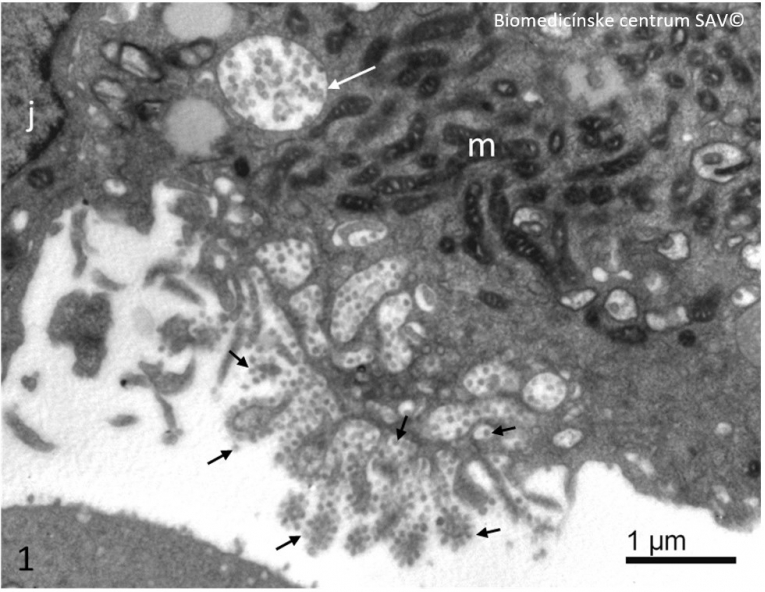 Scientists from the Biomedical Research Center SAS were able to visualise the virus particles of the new coronavirus SARS-CoV-2 isolated from Slovak patients with COVID-19 through the use of electron microscopy. Not only the scientific community but also the general public will have a unique view of the “Slovak” virus, which has been the centre of attention for several months now and undoubtedly a modern “media” star. The acquired image data are currently being analysed with the aim to understand in detail the individual steps of the virus interaction with the infected host cells.

Equally interesting news is that on August 13, an article titled “Geographical and temporal distribution of SARS-CoV-2 clades in the WHO European Region, January to June 2020” was published in the renowned journal of European infectologists called Eurosurveillance, which deals with the distribution and evolutionary relationship of the SARS CoV-2 virus in European countries in the period from January to June 2020. Thanks to the cooperation of the research team of Dr Boris Klempa of the Biomedical Research Center SAS with colleagues from the University Science Park of Charles University and the Public Health Office in Bratislava, sequences of Slovak isolates SARS-CoV-2 were included in this analysis, and thus the Slovak scientists contributed to the knowledge about the spread and genetic diversity of the new coronavirus in the European region. 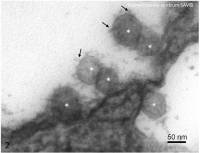