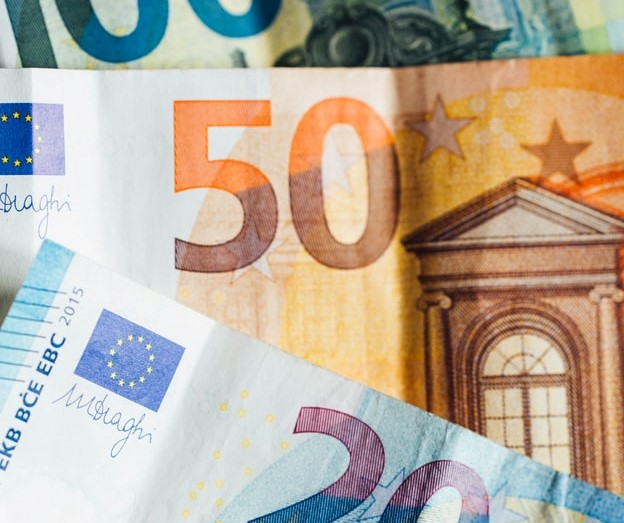 The global virus pandemic and its impact on fiscal sustainability

The global virus pandemic has led not only to a deep recession but also to a deepening of internal and external macroeconomic imbalances - both public debt and the fiscal deficit are growing. The historically unprecedented accumulation of public debt was already before the outbreak of the pandemic and is the result of the global financial crisis.

“According to the latest published predictions of the International Monetary Fund (IMF), a significant increase in public debt and fiscal deficit is to be expected in almost all countries of the world. Following the IMF's economic analyses, this year's total world public debt will increase from 82.8% of the world´s GDP to 101.5% of the world´s GDP in comparison with the year 2019. In the case of the world's strongest economy, US public debt is expected to increase by 32.5% of GDP, i.e., from 108.9% of GDP in 2019 to 141.4% of GDP in 2020.  This unfavourable trend can also be observed in the eurozone member states, where public debt is expected to increase from 84.1% of eurozone´s GDP in 2019 to 105.1% of these countries' GDP,” said Juraj Sipko, Director of the Institute of Economic Research SAS.

As a result of the continuing recession, public deficits in individual countries of the world economy are expected to increase.

“The public finances deficit is expected to reach minus 13.9% of the world´s GDP this year. In the case of the USA, the increase in the public deficit from minus 6.3% of GDP last year to minus 23.8% of GDP this year can be observed. The increase of the deficit can also be observed in the eurozone countries, assuming an increase from minus 0.6% of the eurozone´s GDP to minus 11.7% this year. The unfavourable trend in the area of public finances is a challenge for science, economic policy implementers, as well as politicians on how to ensure the long-term sustainability of the public finances,” said Juraj Sipko.

In Slovakia, as in other countries, Covid-19 has a significant impact on the sustainability of public finances.

“Compared to many eurozone member states, Slovakia's public debt and fiscal deficit are at a significantly lower level.  Public debt is expected to increase this year from 48.2% of GDP to 57% of GDP as opposed to the previous year. The deficit is also presumed to increase from minus 1.3% of GDP to minus 5.9% of GDP. These values are not final. Considering the complexity and unpredictability of further development, they cannot be considered reliable and are relatively very optimistic,” said the economist.

Currently, according to him, there is a need to reassess the fiscal rules, i.e., public debt, expenditures, receipts, structural balance, which have been applied so far. The newly drafted fiscal rules should take into account current developments in the area of public finances and post-crisis development oriented towards transformation.

In this context, it is essential to adopt a comprehensive framework that will respond to the current trend oriented towards receipts mobilization and will take into account the basic attributes in the transformation to three pillars: the green economy, the smart economy and social cohesion. Effective expenditures associated with capital investment focused on environmental protection, education, science and research, as well as digitization, can create the conditions for inclusive economic growth.