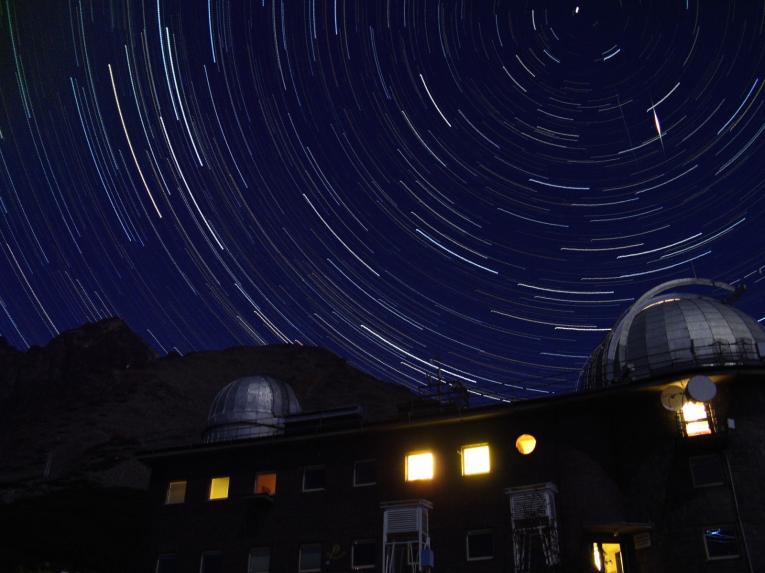 Meteor showers in the summer months

The sky full of shooting stars most delights enthusiasts of astronomical phenomena in summer. During warm holiday evenings, when we have more opportunities to observe the sky, 3 meteor showers will be active as every year. At the end of July, the meteor showers of Delta Aquariids and Alpha Capricornids will have their maximum activity.

Delta Aquariids are one of the nine major meteor showers. The parent body of the shower is unknown.

“The Delta Aquariidd trajectory has an extremely small value of perihelion distance (the closest point of the trajectory to the Sun), only 0.09 astronomical units. Delta Aquariids belong to the ecliptic showers, so we observe their northern and southern branches. The radiant of the shower (the place in the sky from which meteors seem to fly out) lies near the star delta in the constellation Aquarius. They belong to the medium-fast showers. The first records of Delta Aquariids sightings are from July 19, 714.  In the maximum activity, we can see 15 meteors per hour. In 2020, the observations will be partially disturbed by the Moon,” said the Associate Professor Ján Svoreň from the Astronomical Institute SAS.

“This meteor shower is probably related to the short-period comet 45P/Honda-Mrkos-Pajdušáková. The radiant of the Capricornids lies near the alpha star in the constellation Capricorn. The Capricornids belong to slow showers and in maximum activity, we can see 10 meteors per hour. The maximum activity of the shower falls on July 30,” said the astronomer.

In the second half of the holidays, the Perseids will fill the night sky.  Their maximum activity will occur on August 12, but we can observe them from July 15 to September 23. "The shower is observed every year with approximately the same maximum frequency of 45 meteors per hour. The current width is about 65 million km. The central fibre is relatively narrow (about 10 million km). During 4 days around the maximum activity, the Earth will meet 62% of all Perseids. The conditions for observation near the maximum in 2020 are favourable in the first half of the night, because the Moon will be the day after the last quarter and will not rise until after midnight,” added Ján Svoreň.