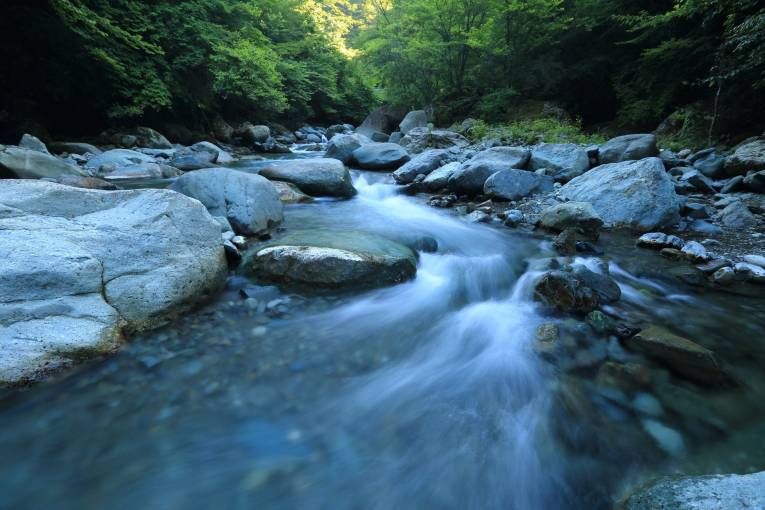 On the occasion of the World Day to Combat Desertification and Drought, which we commemorate every year on June 17, hydrologists from the Slovak Academy of Sciences balance the amount of water in Slovakia. Scientists from this research area in each country are carefully monitoring changes in the hydrological balance - in precipitation, flows and water evaporation. The supply of the population with drinking water, the navigability of rivers or the supply of industry with water, that is to say, depend on this balance.

“In the hydrological balance, we determine how much water in Slovakia rains and snows, how much water flows from the territory of Slovakia through rivers and how much water evaporates back into the atmosphere. We can say very simply that in Slovakia a third of the water that falls on our territory in the form of precipitation will flow through the rivers and the remaining two-thirds will evaporate,” explains Pavla Pekárova from the Institute of Hydrology SAS.

Scientists can evaluate the development of the water balance in Slovakia by measuring precipitation, river flows and air temperature over a period of almost 80 years. The observations show that after the year 2000 there is a change in the water balance in our country. Even though the recent years in Slovakia have been above average in precipitation, flows in rivers have nevertheless decreased.

“Although it seems to us that it has been raining less in recent years, the average annual total precipitation in Slovakia has been rising since 1996. The problem is that precipitation in Slovakia is not evenly distributed in time and space - due to the broken orography of our territory, we have dry areas and wet areas. Historical records show that even drier periods occurred in Slovakia in the past (such was, for example, the decade 1861 - 1870). If such a series of dry years come today, there may be a shortage of water in some regions due to higher air temperature and higher evaporation,” adds the hydrologist.

Annually, in Slovakia, about 670 million m3 of water is consumed, of which 48 percent of groundwater (boreholes, wells) and 52 percent of surface water (reservoirs, streams). Of the total amount of water, 52 percent is consumed by industry, 43 percent by the population through public water mains and only five percent by agriculture. 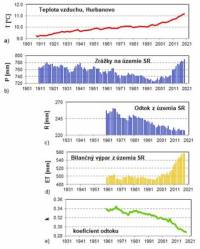